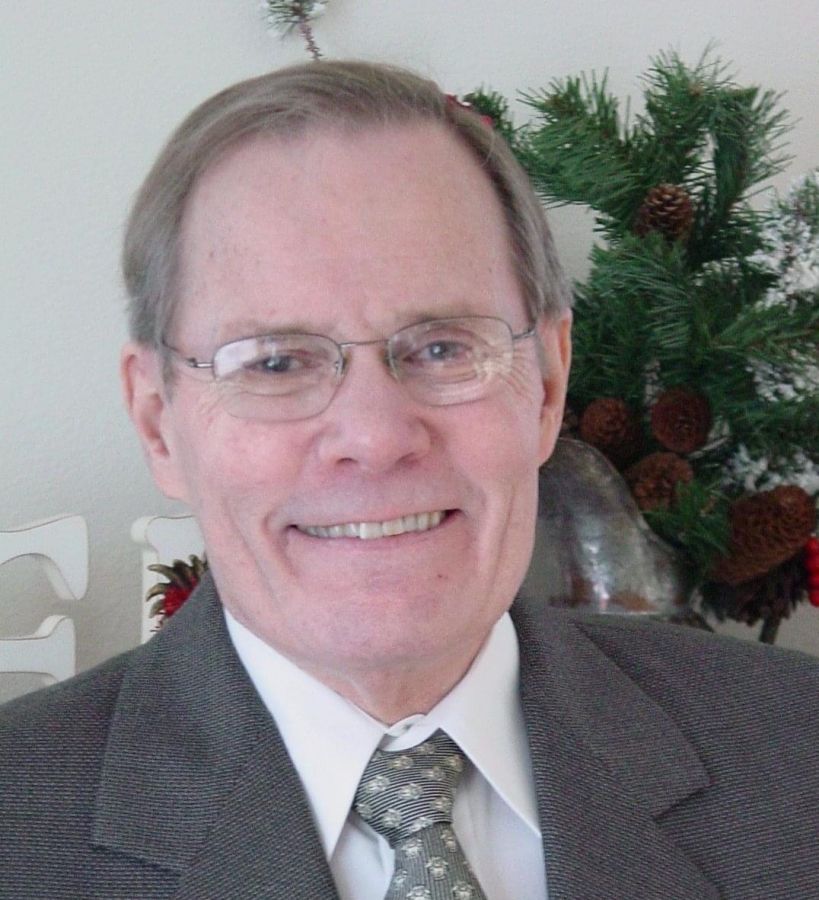 Michael L. Hammon, loving husband, father, and grandfather, passed away on Friday, July 8, 2022, at Mary Greeley Medical Center in Ames, Iowa at the age of 79. A Celebration of Michael's Life will take place at a future date.

Born January 7, 1943, in Maywood, California, Michael was the son of Edwin and Doris Hammon. After graduating from San Pedro High School in 1960, he went on to join the US Navy where he was stationed at Point Arguello near Lompoc, California. He married first wife, Jeanette, in June 1961 and they had two daughters, Cheri and Kathi, before divorcing in 1973. He married his second wife, Jean, in 1980 and helped to raise stepson, Brandon, in Woodbridge, New Jersey.

Mike's work life focused on computer programming, commodities trading, and software quality assurance for various companies including Kentron and Earnst and Young. He also co-founded two companies, Amtek and 7Tunnels. His work took him to a variety of places including Kwajalein Atoll in the Marshall Islands, Roy, Utah, New York City, Grand Cayman and eventually to Iowa. It was in Iowa that he met his beloved wife, Marie, who he married on December 19, 2007 and who was with him when he passed away.

Mike was much loved by Marie's family and he enjoyed time spent with them and with his grandsons when they came to visit. Work was Mike's greatest hobby and even after retirement he authored two patents, pursued interests in cryptocurrency and Helium mining, and developed and maintained photo data bases for the family. He enjoyed using Ancestry.com and had created an extensive family tree that traced back on several lines to the Mayflower.

Ames Monument and Cremation have been entrusted to care for Michael and his family. Online condolences and memories of Michael may be shared with his family.

"Jerry and I send our sincere sympathy to you and your family on the passing of your husband. Our thoughts and prayers are with you. Jerry and Sharon "

"We are so sorry to hear of Mike?s death. He was such an interesting guy, as well as smart and thoughtful. He is gone too soon. Our sympathy to Marie and the family."