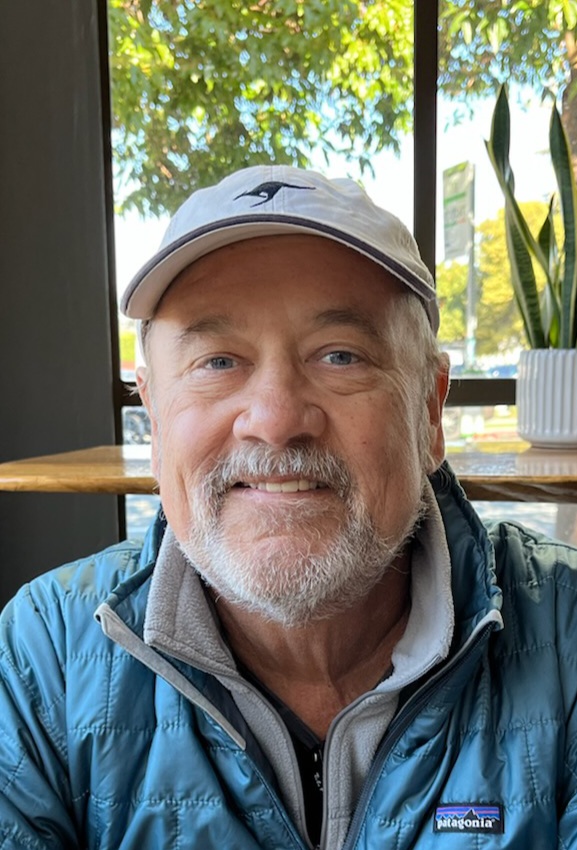 Daniel Martin Bray, 61, passed away peacefully on Friday, July 1st, 2022 after a lengthy battle with cancer. He passed surrounded by both his children and his granddaughters at his daughters home in Washington. Born in San Jose California. He graduated from Darien High School in 1979, studied mechanical engineering at Rochester Institute of Technology and graduated with his Bachelor's degree. Daniel raised his two children in Rochester, New York before moving out to sunny California in his later years of life.
Daniel was born to Gene and Beverly (Egan) Bray, he was the youngest of their three children. Daniel is survived by his partner Ginni Koch, sister Christina Bray (Thomas Blasiak), children Rachel Zapetis (Timothy) and Jonathan Bray (partner Caitlin Acly) and his four grandchildren who he loved more than anything Autumn, Hazel, Violet and Hudson; and nieces and nephew.
He was preceded in death by his parents; and his sister Catherine Clark.
Daniel was an intelligent, fun, and kind man with an infectious sense of adventure. He loved doing things outdoors and was happiest when he was with his grandkids, on his motorcycle or out riding his e-bike with his friends. Dan enjoyed an accomplished career as an engineer; amassing over 35 patents at both Xerox in New York and Johnson & Johnson in California where he enjoyed using his mechanical creativity on a diverse set of projects. Notably contributing to advancements in LASIK eye surgery. He was an avid supporter of engineering and mentored youth for over 20 years in FIRST robotics, a true inspiration to many. Dan also donated well over 10 gallons of blood in his lifetime, he was the type of man who would give himself to help another. Many people looked up to Dan and turned to him for solid good advice. He is loved and leaves behind a legacy which will not be forgotten.
The family requests those who wish to express sympathy to consider making a donation to American Cancer Society, FIRST Robotics or by making a blood donation to your local American Red Cross in Daniel's name.