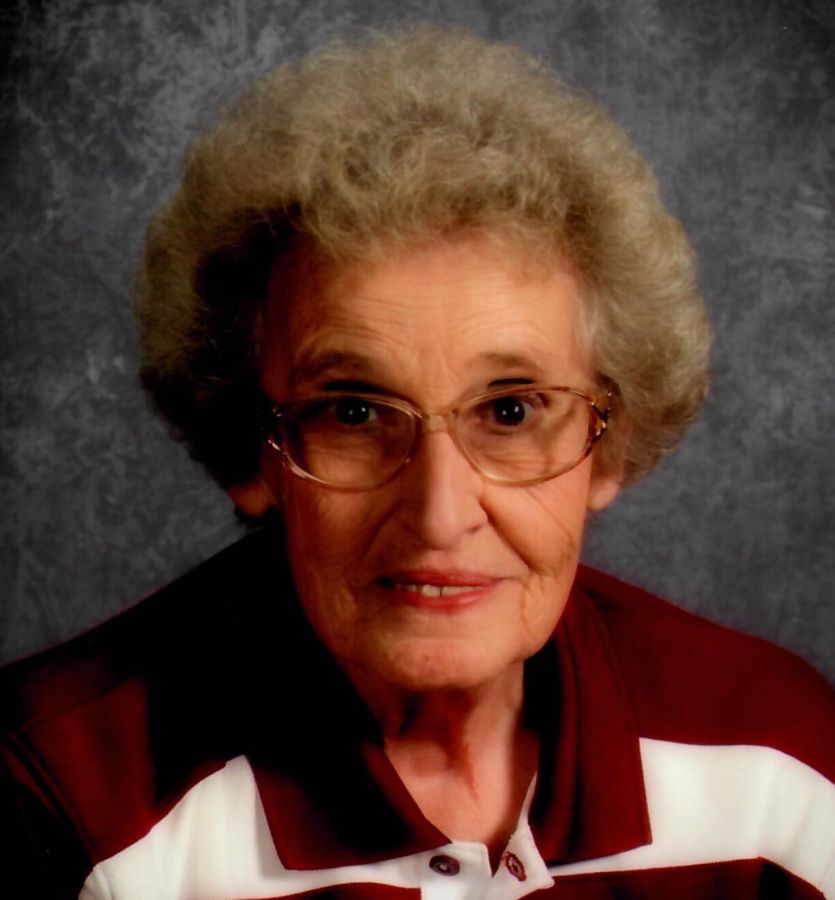 A Celebration of Neta's Life will be held at 11 a.m., Saturday, August 6, 2022, at Elim Lutheran
Church in Randall, Iowa

Born August 30, 1935, in Ames, Iowa, Neta Marie Scheuermann was the daughter of Roy "Slim"
and Paulina (McLaughlin) Scheuermann. She grew up in Ames where she received her
education as a graduate of Ames High School.

On April 15, 1955, Neta was united in marriage to Ardee "John" Henry Jr. The couple made their
home in Ames and were blessed with three children, Sue, Penny, and Cyrus "Cy". Neta became
a dietitian and began her career at Ames High School. She also worked at nursing homes in
Nevada and Ames, Harlan's Grocery in Story City, was the manager of Casey's in Jewell and
later retried from South Hamilton schools. Neta had a passion of caring for and serving others.

Neta enjoyed staying active by camping, attending buckskinners rendezvous, watching
westerns and traveling the western part of the United States. She could also be found relaxing
while having a fresh cup of Folgers coffee while reading a book. Most of all, Neta cherished
time spent with her family and many gatherings they shared together.

Memorial contributions may be directed to the family. Condolences and memories of Neta may
also be shared with her family in the tributes section of her life story.