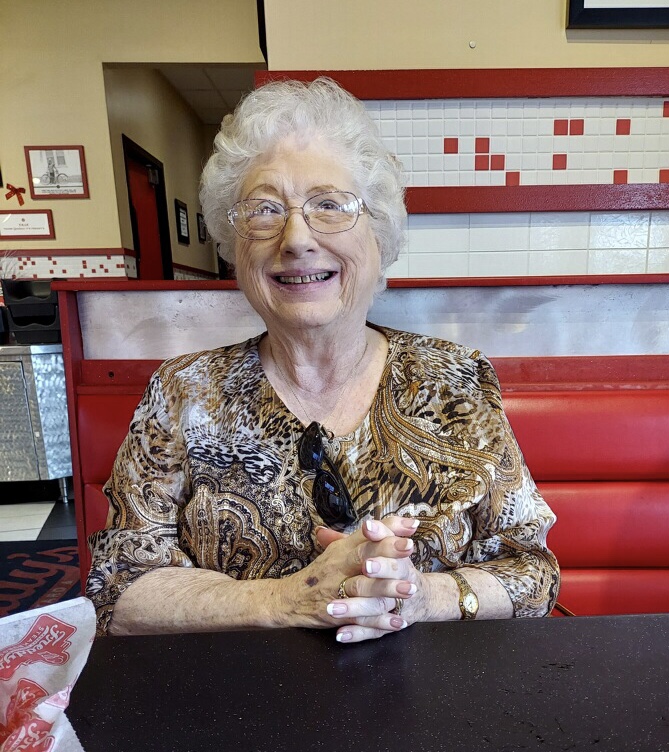 On July 8, Evelyn (Joann) Shea died unexpectedly of natural causes in Seattle,
Washington. She was 83 years old. Joann loved to travel (especially on cruise
ships) and was on her way home after an Alaskan cruise when she passed away.

May you rest in peace, Joann!

Joann grew up Beach Grove, Indiana, graduating from Beach Grove High School
in 1957. She relocated to Florida in 1985.

A small memorial service will be held at the Florida National Cemetery at a later
date. The family asks that in lieu of flowers, donations be sent to the Disabled
American Veterans or to your local animal shelter.