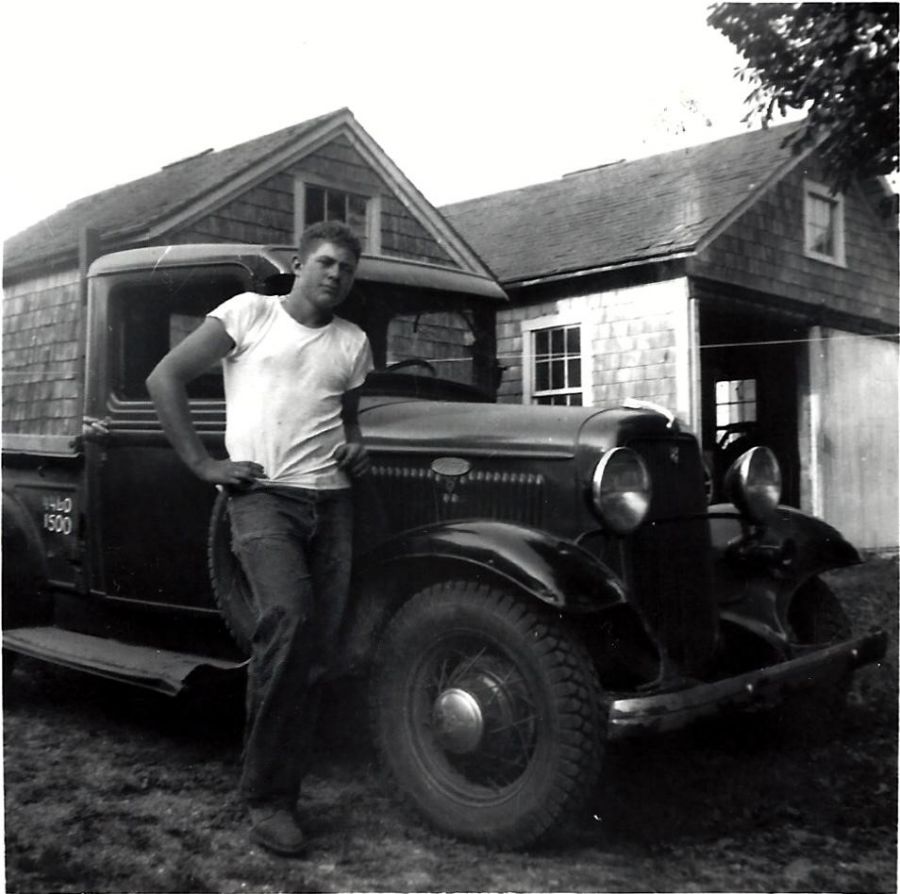 John was born in Newport on August 9, 1937 to the late John and Mary Peabody. He was a graduate of the Wentworth Institute and worked for the Montaup Electric Company of Somerset for 42 years, retiring as the Fuel Handling Supervisor. As a young man he served in the US Army during the Berlin Crisis.

He was a collector of antique tractors and trucks and was a member of the RI Antique Tractor Club and the American Truck Historical Society.

John is preceded in death by wife Joan, a sister Nancy Steele, and a stepson Carlo Michalski.

Memorial donations may be made to the Aquidneck Land Trust, 790 Aquidneck Ave, Middletown, RI 02842.

"We are from the St. Columba?s Cricket Club. We play on the field next to Mr. Peabody?s property/field. Up until the very last he cut his field so that we could retrieve the balls easily that ended up on his field. We are very grateful for his kindness and support. We will miss seeing him on his beloved tractor. "

"I would like to pay tribute to John F. Peabody, Jr. with whom I worked many years ago at Montaup Electric Company. I also knew his wife Joan who like John is deceased. May John rest in peace as those who passed before him. "