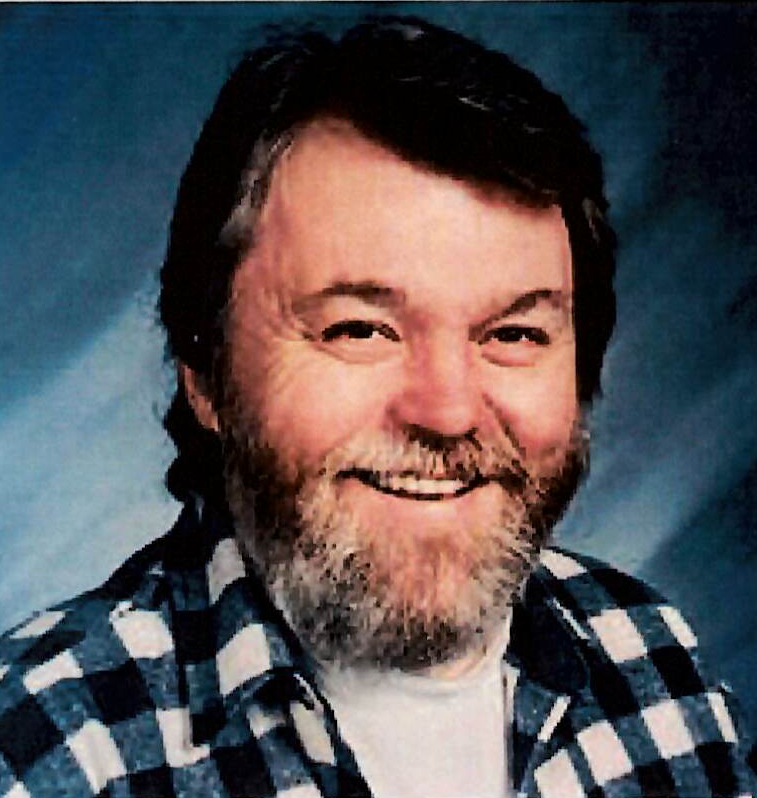 Benny was born in October of 1940 in Pender, NE and passed on August 6th in St. Paul, MN .
Ben was preceded in death by his parents, Marge and Glen James, first wife Celestine, and nephew Joshua James. he is survived by wife Faye, son Seth (Jill), grandchildren Paige and Calvin, sister Danielle (John Martin), brother David, several nieces and nephews, and friends.
Ben will be most remembered by his family as a good man, creative cook and canner. In his professional life, he began his career as a music teacher in St. Paul beginning at Mechanic Arts High School in 1969. He then went on to develop and lead the music program at the Performing Arts Center on Holly & Grotto which was eventually incorporated and expanded into the recording arts program at Central High School. He retired from SPPS in June of 2001 and spent his last 8 years as a teacher in the Fine Arts Department at Cretin-Durham Hall, after which he retired permanently.
One of Ben's most cherished uses of his voice talent was as a volunteer reader at Minnesota State Services for the Blind from December of 1992 until March of 2020. He also shared his beautiful singing voice in the choirs at The Church of St. Mary and the Church of the Assumption in downtown St. Paul.
A gathering to remember and honor Ben will be held in the courtyard next to 225 9th Street East in downtown St. Paul on Friday, August 19th . A private gathering gathering for family and close friends will be held from 10:00 A.M. to 11:30 A.M. Anyone who would like to come and share a memory of Ben may join us between 11:30 A.m. and 2:00 P.M. Parking will be available in the First Baptist Church parking lot on the corner of Wacouta and 9th Street.
In lieu of flowers, please consider a donation to the Communications Center at the Minnesota State Services for the Blind in remembrance of Ben James.