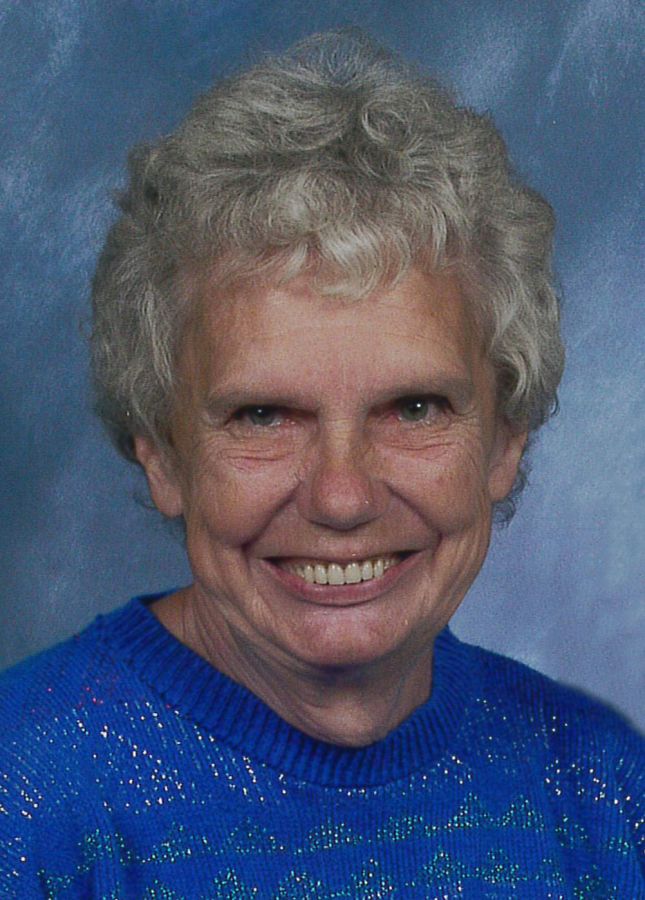 Martha Schimelfining, of Antigo, died Friday, August 19, 2022, at Rosemary Manor with family by her side. She was 88 years old. She was born on July 21, 1934, in Antigo, a daughter of the late Stanley and Rose (Eron) Spychalla.

Martha was employed at Louis Spychalla Potatoes Farm and was a cook at Burgers 45 Drive-In. She was a member of SS Mary & Hyacinth Catholic Church.

She enjoyed gardening, fishing, and playing the drums in the Jolly Musicians Band with her husband Forris. And as we all know, she enjoyed a Sunday morning Bloody Mary after church with her family.

She was preceded in death by a son, Stephan Wisniewski; and eight brothers, Paul, Bernard, Martin, Ray, Leo, Daniel, John and Louis.

A funeral Mass will be held on Friday, August 26, 2022, at 12 p.m. at SS Mary & Hyacinth Catholic Church with Rev. Charles Hoffmann officiating. Burial will take place in Queen of Peace Cemetery. Visitation will be Friday at the Bradley Funeral Home from 9:30 to 11: 30 a.m.

A special thank you to the staff at Rosemary Manor for the wonderful care they provided to Martha. Also to Shane and Janet Krueger and Jim and Beth Hall for being such caring neighbors.

"Hello family of Aunt Martha My sincere sympathy to all the family members of Aunt Martha. I will always remember Martha as a caring and considerate person who cared for her family members,She accepted you as you are without reservation. I wish I could be more like her for I would certainly be a better person. Jim and Janean Spychalla family"