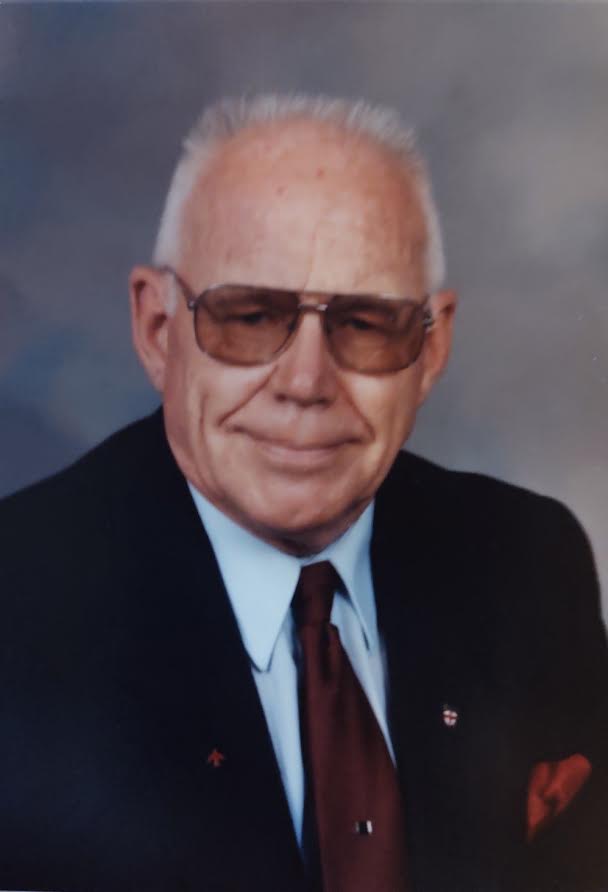 Through his wife Shirley Jean (Callaway), they raised two sons Jeffrey John and James William and enjoyed time with grandchildren Zachary James and Justin Kornelis especially camping with them, playing games, and attending their many sporting events.

Throughout his life, Bill enjoyed connecting with his congregation members, having developed life-long relationships with many. Wherever there were stories to be told and a laugh to be had,
Bill could engage with anybody. In his later years, Bill moved to Newton IA so he could attend Bethany United Church of Christ in Baxter IA having served two different interim ministries there and enjoying the friendships and connections he made there. During his last year, the family was grateful to Tracy Vargas and her sons for being his caretaker up through his passing.

Memorials may be made to Bethany United Church of Christ in Baxter IA.

"Bill and I had a lot of fun at Regional and General Assembly's. I will the good times and the after Assembly gatherings we attended and enjoyed. See you my friend when My times comes to be with the Lord. Rev Craig E. Robertson"