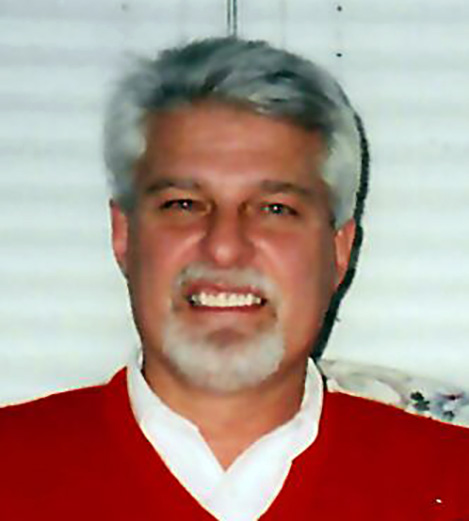 Dan, age 71, loving father and grandfather, passed away suddenly on August 24, 2022. He was born on April 29, 1951 to Donald and Marion (LaBrosse) Lucke and was raised in Pinconning, Michigan. Dan married the love of his life, Judith (VanOchten) on October 18, 1969 and they had two children, Thomas and Jennifer. He graduated from Pinconning High School and Central Michigan University. Dan loved and proudly served his country in the U.S. Army and National Guard. He later retired from the National Guard and the State of Colorado.

Funeral Mass will held Thursday, September 1, 2022, at 10:30 a.m., from Saint Michael the Archangel Catholic Parish in Aurora, CO. Burial, with military honors, will follow in Fort Logan National Cemetery in Denver, CO. Memorials may be directed to "K9s for Warriors". Arrangements are being handled by 5280 Cremation & Funeral Service of Aurora.

"I?ve known Dan for 40 years. He was very much a 2nd father to me. The first time I met Dan was when he dropped off his daughter Jennifer to what would be our kindergarten class in 1982. What none of us knew was that Jennifer and I would become the best of friends! The kind of friends that are more like family. I went on family vacations and camping trips. Forty years worth of wonderful memories. Over those forty years Dan would teach us to shoot, let Jennifer and I play with his MRE?s (we were kids and thought they were the coolest things ever!), made the BEST nachos and popcorn ever and treated me like his own. I was witness to the amazing love that he and Judy shared for each other and for others. Over the years lives change and I started a family of my own. I?ve never forgotten the love that both Dan and Judy gave me over the years. As a teen I had a job that was close to there house. Never once did they ever complain about me stopping by for a quick lunch. I was always welcome. It brings some comfort knowing that they are together again. If only everyone could share the love they did. "

"The Buckley SFB military Retiree Activities Office (RAO) would like to offer our sincere condolences and our gratitude for Mr. Lucke?s service to our country in the Army. If you would like help with any matters related to casualty assistance, Defense Finance & Accounting Service, Survivor Benefit Plan (SBP), Veterans Affairs (VA), etc. you can contact our office on Buckley SFB at 720-847-6693 or raobuckley@gmail.com. The RAO is staffed by volunteers, all military retirees themselves, and our sole purpose is to provide assistance to any military retirees and surviving spouses/family members with anything related to their military service and/or benefits, in particular during difficult times such as this. We are deeply sorry for your loss. Steve Young Lt Col, USAF, Ret Director, Buckley SFB RAO"