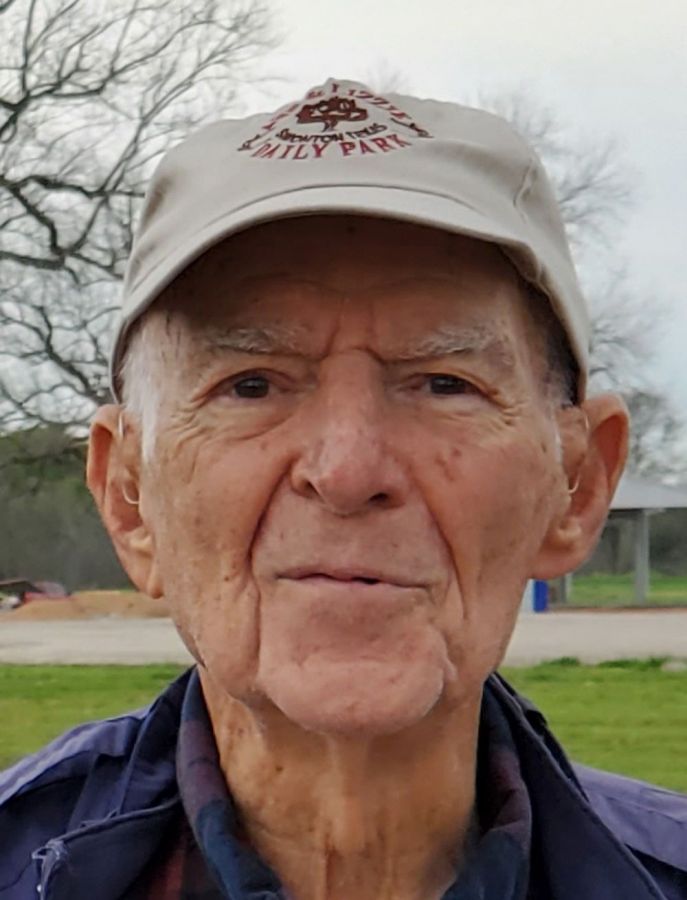 Houston physician Harold I. Daily died on Tuesday, September 13, 2022 at Memorial Hermann Hospital. He was 97.

Daily was born in 1925 in Simonton, Texas, the third of Abe and Lizzie Daily's five children. He graduated from Rosenberg High School in 1942 and graduated from Texas A&M College of Veterinary Medicine in 1946. He then attended Baylor Medical School, graduating in 1950. He served an internship at Jefferson Davis Hospital and a residency in OB/GYN through the Baylor program.

With the start of the Korean conflict, Dr. Daily enlisted in the US Air Force and trained as a flight surgeon at Lackland Air Force Base in San Antonio. He served with the 19th Bombardment Group in Tokyo and Okinawa.

Dr. Daily was a founding member of Southwest Ob/Gyn Associates, LLP, serving patients for more than 57 years. He took pride in the fact that he was able to provide medical care to several generations of women. In addition to his private practice, for more than 20 years Dr. Daily worked with non-profit entities to bring family planning and other medical services to depressed areas in Texas and Central America. He was also a medical pioneer who developed and held patents for numerous medical devices.

Those who knew Dr. Daily said that he never met a stranger. And any stranger he met soon became a friend. He loved sharing his classic car collection with family and friends, often loaning them out for special occasions. An intrepid traveler, he was proud of the fact that he circumnavigated the globe twice. But Saturdays in the fall were sacrosanct, and nothing could stop him from watching when the Texas Aggies took the field.

In 2016, he and his family donated more than 68 acres of land in Simonton to Fort Bend County for use as a nature preserve and community park. In October 2018, the park was dedicated as the Abe & Lizzie Daily Park in honor of his parents. The Daily family has also pledged an adjacent six acres for the creation of a non-profit community center.

He was preceded in death by his brother Abe Jr. and sisters Robbie Daily, Sylvia Phillips. Dr. Daily is survived by his wife, Joyce, whom he married in 1955, their daughter Laura, a journalist in Denver, CO, and his sister, Dorothy Bemel.

"Sending our sincere sympathy to the entire Daily family on your loss of Harold. With fond memories, Jan and Charles Hart"