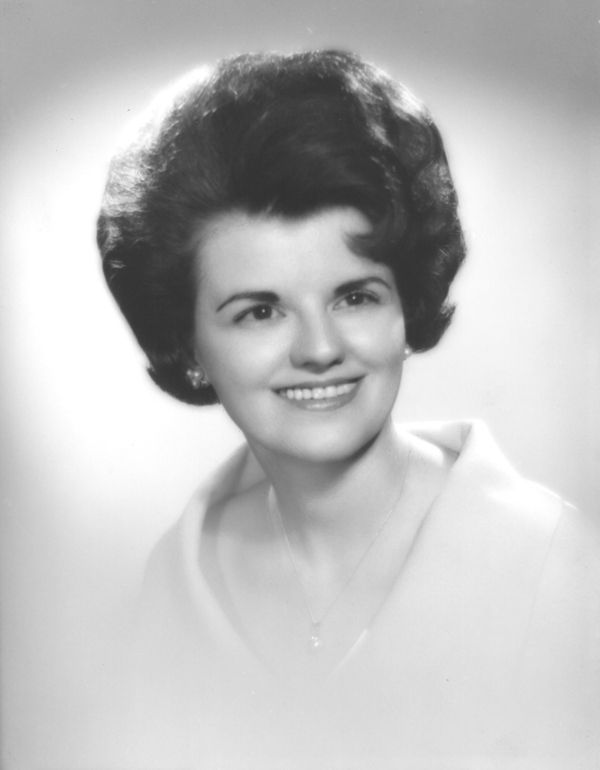 ARLEEN KENNEDY
MUSCATINE, Iowa - Arleen Kennedy, 80, of Muscatine, Iowa passed away on September 18, 2022, at her home.

A Funeral Mass will be celebrated for Arleen at 1:00 p.m. on Thursday, September 22, 2022, at St. Mathias Church in Muscatine. The Reverend Hai Dinh will officiate. The Ralph J. Wittich-Riley-Freers Funeral Home will be handling arrangements. Memorials may be made to the family. Online condolences: www.wittichfuneralhome.com.

Arleen was born on September 23, 1941, in Redondo Beach, California, the daughter of Allen and Margaret Heath Bowslaugh. She married John Kennedy on April 20, 1968, in Los Angeles, and the couple was blessed with a son, Michael.

She loved knitting, being a member of the Ss. Mary and Mathias Knitting Club, and of course spending time with her family.

Arleen was preceded in death by her parents; and a brother, Alan.

"May she rest in heavenly peace, such a beautiful woman! My prayers for and condolences to Malana and the rest of the family "

"My condolences to all family , Arleen was such a sweet lady from the 1st day we met at Mulberry school carnival. I'm not too sure she ever met a staranger because she was always so nice and treated you like a friend from the start. R.I.P sweet lady. "