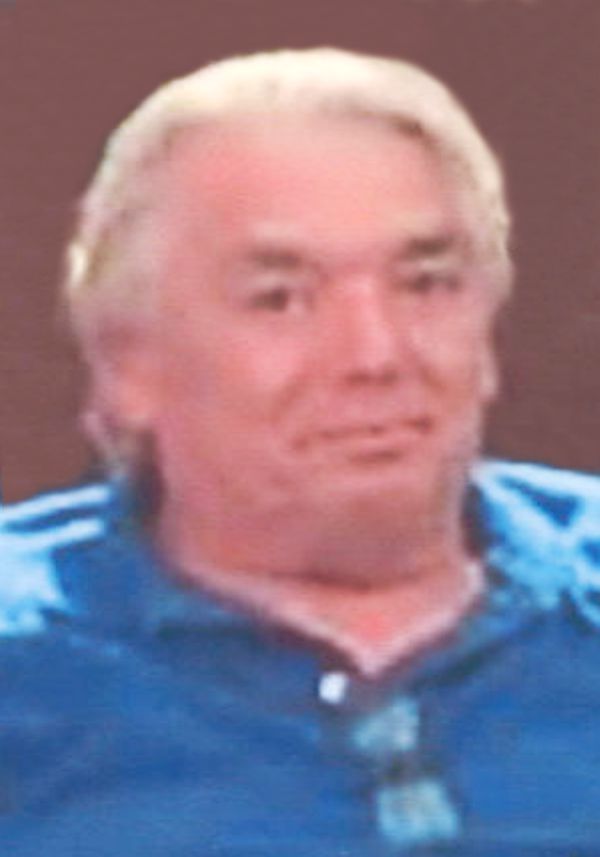 RICHARD "RICK" LOUIS FORDICE
MUSCATINE, Iowa - Richard "Rick" Fordice, 71, of Letts, passed away on Monday, September 19, 2022, at his home. Services will be held at a later date.

Rick was born on July 29, 1951, in Cedar Rapids, Iowa, the son of James and Beulah Hampton Fordice. He married the love of his life, Bonnie Church on July 29, 1983 in Muscatine.

He served our nation in the army during Vietnam. After returning home, he worked as an airplane mechanic, and in many other trades. Later planting his roots in Muscatine, working for GPC for 25 years as an electrician. Rick was an avid reader, and his love for animals even led him to rescue many cats from GPC over the years. He loved his pet dogs and goats.

He was preceded in death by his parents; a sister, Sheryl Scofield.

"Bonnie and family , I am so sorry for your loss. You have my deepest sympathy. Becky Ernst"

"Bonnie, So sorry to hear of Rick's passing. Can't help but remember the past memories. "