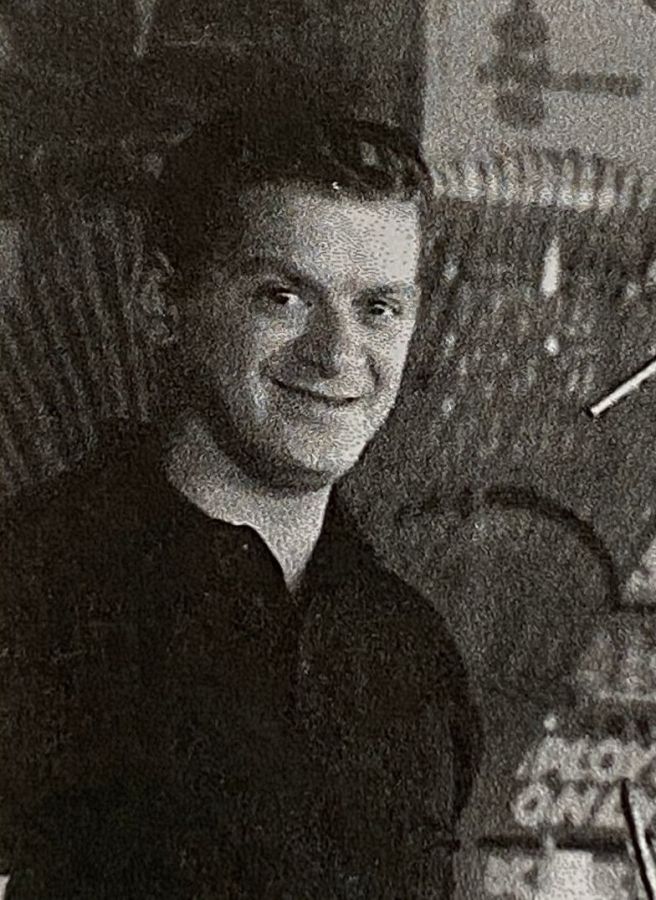 Joseph F. Moniz, Jr., of Middletown, passed away peacefully on September 22, 2022, at Royal Nursing Center, Middletown, RI after fighting a long-term illness. He was born on January 22, 1937, to the late Joseph and Natalie Moniz of Newport RI.

Joe served in the United States Air Force in his youth. He worked at General Electric Company and retired from the Naval Undersea Warfare Center at Newport Naval Base in Newport. He was a member of the local Veterans of Foreign Wars.

He was an avid Fisherman and Hunter, and he enjoyed Camping.

Joe was the father of Linda M. Moniz, who passed away in January 1994. He was the brother of late Warren "Buster" Moniz, Joanne Owens, as well as his 2-year-old baby sister, Linda.

"sorry for your loss"