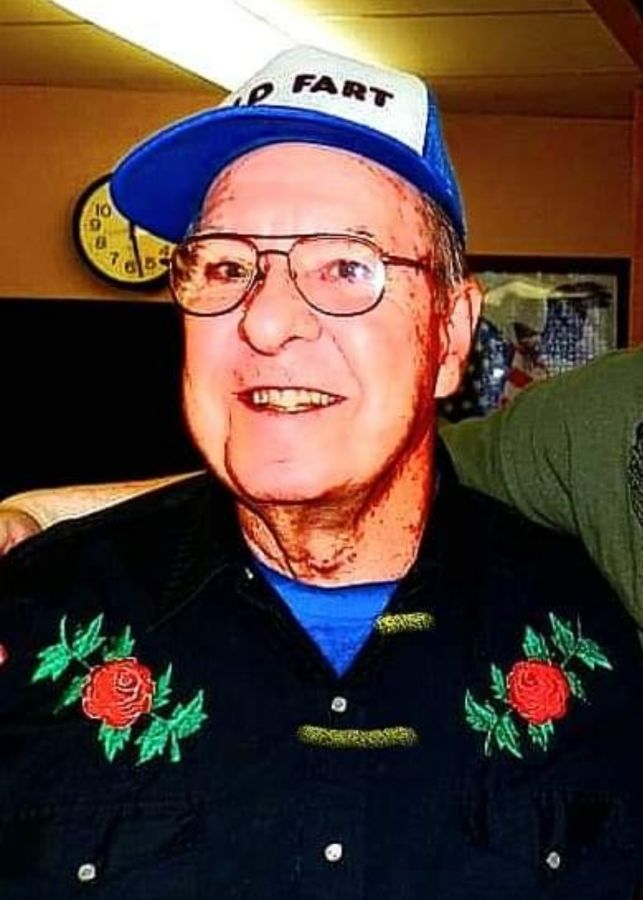 Bob served in the United States Army National Guard. He worked for Wisconsin Veneer and Plywood for most of his life until retirement.

Bob was a proud founder of the Mattoon Smelt Fry with his brother. He was a member of the Mattoon Sportsman Club. He enjoyed woodworking, hunting, fishing, and drawing. He went to Canada for fishing trips for many years with his son.

In addition to his wife and parents, he was preceded in death by a daughter, Wanda Abler; son-in-law, Bob Ostrander, Jr.; grandson, Shad Brennecke; sisters, Pearl Kasten, Shirley Brennecke, and Betty (James) Fonder; and brothers, William and Eugene Brennecke.

The family will hold a celebration of life at a later date.

"Carl and Family, I want to extend sincere condolence in the loss of your brother, father, grandfather. A classmate friend, Janet (Rosio) Schoblaska "

"I worked at Wisconsin Veneer & Plywood and had Bob as a boss. Enjoyed talking with him. I also worked with his wife Lorena and son Steve. RIP Bob"

"My husband Tom says one of his favorite memories of Bob is -- years ago Bob, his brother Carl - and Tom were fly fishing at Beacher Dam (on the Stockbridge Indian Reservation, when you could still legally fish there) Tom accidently hooked Bob on his nose when he cast his fly over the water. Tom was still in school and for some reason thought this was really funny. Many great memories were made with the Brennecke brothers for Tom. Happy fishing and hunting in Heaven Bob, you will be remembered fondly by all who knew you. Our sympathy to all the family, Tom and Rose Egging"