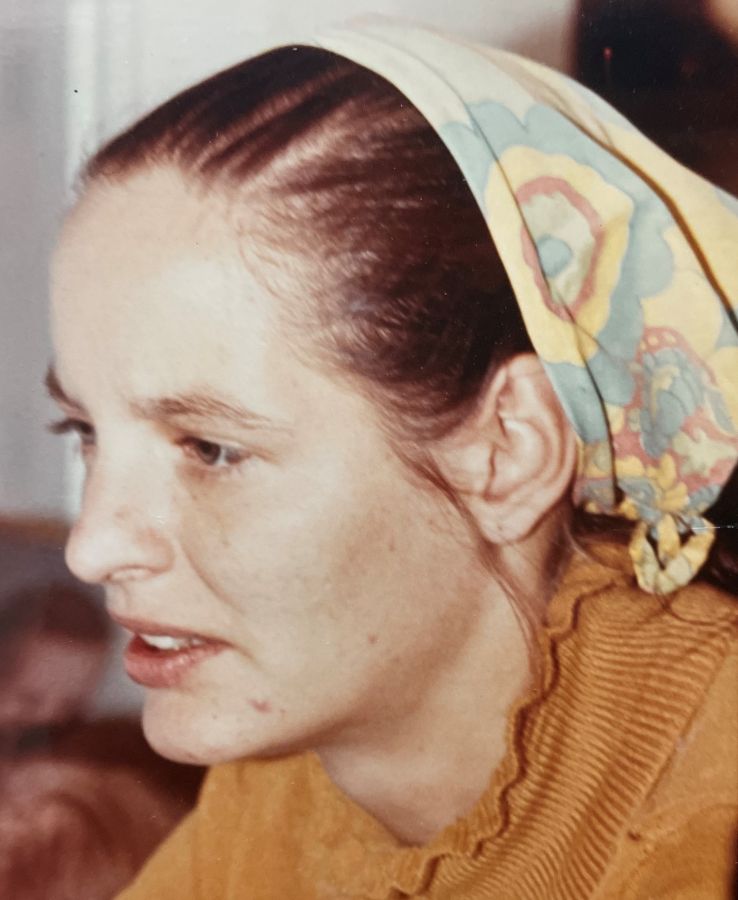 Cathleen F. (Crandall) Alves, age 80, of Honeyman Avenue, Middletown, Rhode Island, passed away on November 14, 2022, due to complications of Multiple Sclerosis with her family by her side.

Cathleen was born in Maywood, New Jersey on April 13, 1942. Cathleen married her high school sweetheart Joseph Alves Jr. of Middletown, RI on September 28, 1963. They shared 59 years of marriage. She graduated from Roger's High School in 1962. She worked at Ligetts Drug Store shortly after High School, before being diagnosed with M.S. She loved everything from plants to Race cars and Motorcycles. But mostly she loved her boys and Grandchildren.

She was predeceased in death by her father Tinky Crandall and her mother and stepfather Lynette and Jack Miller.

Calling hours will be held on Friday, November 18th from 4-7 in the Memorial Funeral Home, 375 Broadway, Newport, RI

"Dave, Jim, and the entire Alves family my thoughts and prayers are with you all during this very trying time. May you she rest in peace."