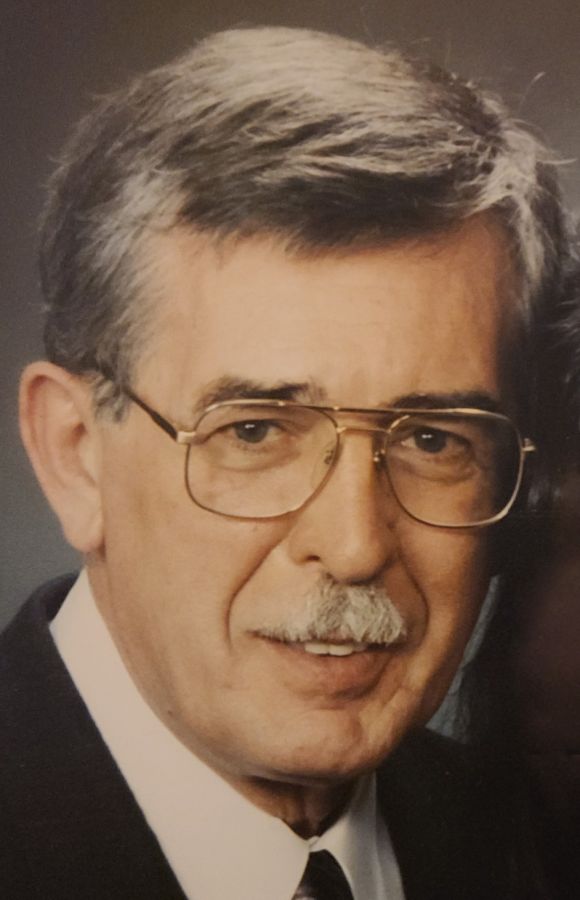 James was born on August 7, 1934 to James V. and Minnie Pinto in Hammonton, NJ. After leaving school, Jim went to work in the family produce business, which kickstarted his more than 40-year career as a truck driver for Tartan Foods, Philadelphia, PA.

There will be a visitation from 3pm to 4pm on Saturday, November 26, 2022 at GARDNER FUNERAL HOME, RUNNEMEDE.

Interment is private at the request of the family.