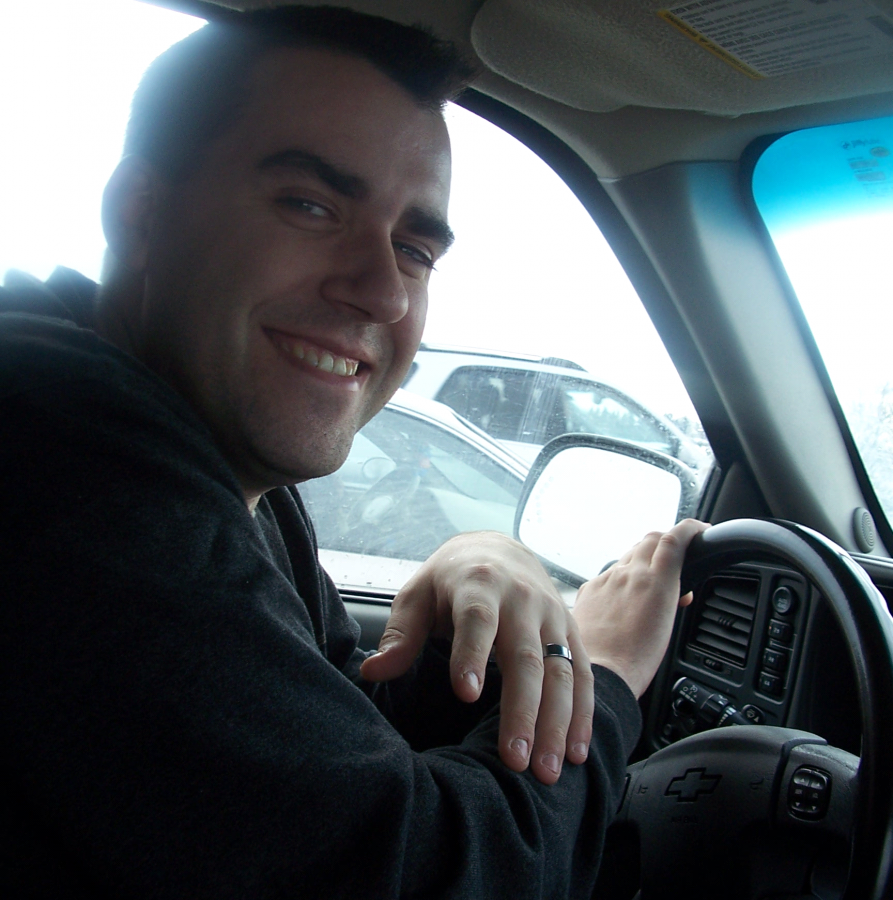 Walter "Hugh" Compton, III age 46, passed away unexpectedly on October 26th in Seattle, Washington. Hugh was born September 8, 1976 in Raleigh, North Carolina where he was raised with his brother and sister. After attending High School, Hugh attended Utah Valley University where he pursued a career in Computer software engineering. He was a computer whiz and highly successful at writing different programing languages, and also building and repairing computers. Hugh would spend hours on the computer writing programs in hopes of coming up with "the next big program to make us rich!" His family would always get a good chuckle at each idea that would pop in his head as he would spend endless hours coding!

Hugh enjoyed riding motorcycles, surfing, swimming, camping, hiking, fishing and spending quality time with his family. Family was everything to Hugh and he wanted nothing more than to see all 4 of his children succeed in life and be happy and loved! Hugh is survived by his beautiful and loving wife Amanda (Edwards) Compton, his amazing children Seven (15) and Makaylah (13) as well as his 2 adult children Tony & Jasmine (NC). Hugh is also survived by his siblings Dawn (Compton) Gillespie (TX); Joe Compton (UT); His mother Margaret Leonard Lynn (KS); and his father Walter Compton, Jr (NC). Preceded in death are both grandparents Joe & Ophelia Leonard (NC) & Walter & Helen Compton, Sr (NC). As you can imagine, with Hugh's untimely passing, this has left a huge void in his wife and children's hearts and lives that nothing will ever fill. We are asking kindly, in Lieu of Flowers, that you please make any contributions to the families GoFundMe page https://gofund.me/b38aa496 to assist in living expenses, medical expenses and anything else the family may need during this difficult time. Your donations are greatly appreciated! Rest in Peace, Hugh...Until we meet again! <3