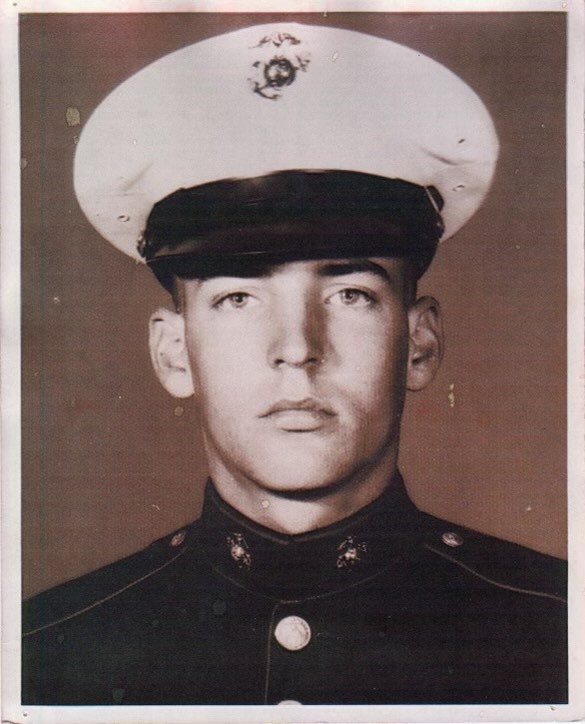 Marc McGeough passed away peacefully at the age of 75 on December 4th, 2022 of stage four lung cancer. Marc was born and raised in the Capitol Hill neighborhood of Seattle, Washington. He was preceded in death by his parents Arthur McGeough and Evelyn Loggins, his siblings Judy McGeough, Michael McGeough, and Keith Moore. Survived by his sister Bonnie Simpson, and brother Dennis McGeough and step sister Kenilee Campbell.

Marc was blessed with a large and loving "family" within Alcoholics Anonymous and Narcotics Anonymous. He passed 8 days before celebrating his 38th year of sobriety. We will give him credit for time served.

Marc enlisted in the Marine Corps in 1965 and was honorably discharged in 1968 after being deployed to Vietnam where he was a tank mechanic. They called him Mr. Magoo during this time.

After his military service he became involved in the Seattle music scene and a hippy. He managed bands such as Mojo Hand, Blues Feedback, and Krakatoa East. His love for music was evident in his love for his cousin Kenny Loggins' music. Marc often followed him to multiple states. This was also shown whenever he pulled up with his music blaring.

Marc was very passionate about his sobriety. He never did anything halfway. He took great pride in helping the CSSA grow. Umpiring, even being invited to umpire the Senior Softball World Championships in St. George Utah annually. Marc started his own team the Clean Up's and continued to coach his team until the summer just before his untimely death. He gave his time and love to AA/NA, being of service to others in the program and being heavily involved in opening the Recovery Garage meeting hall.