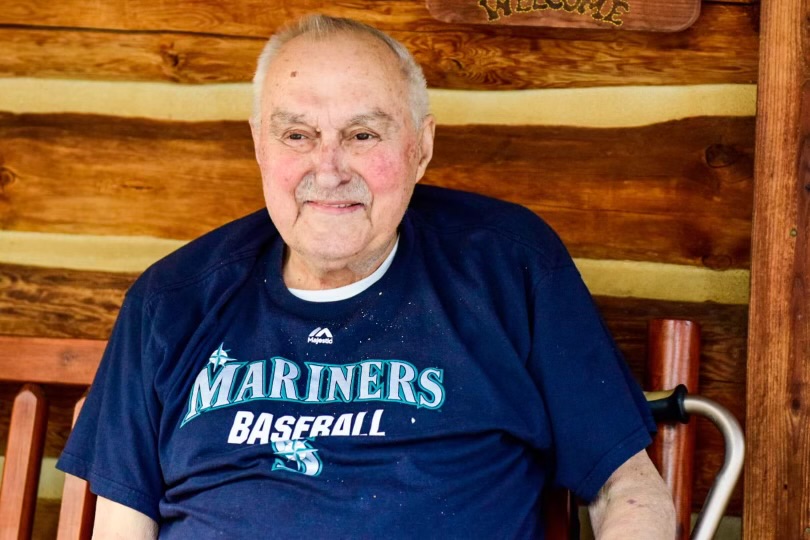 Pete was born and raised in Alberta, Canada and moved to the US in his early 20's. He served in the US Army from 1958-1960 and was stationed in Germany. He then served for four more years in the Army Reserves. During that time Pete
gained his US Citizenship. Pete spent most of his working career working for the Robbins Company a manufacturer of heavy duty mining equipment out of Kent, WA. Throughout his career at Robbins he spent a lot of time on various job sites worldwide as a Field General helping the Contractor Customers learn how to operate and service the machines. Pete also worked on the Chunnel Project that bored the tunnel under the English Channel between Dover England and Calais France.

After Pete retired around 2000 he spent time golfing, bowling and spending time with his family.

We will all miss you Pete / Dad / Grandpa /
Great Grandpa!