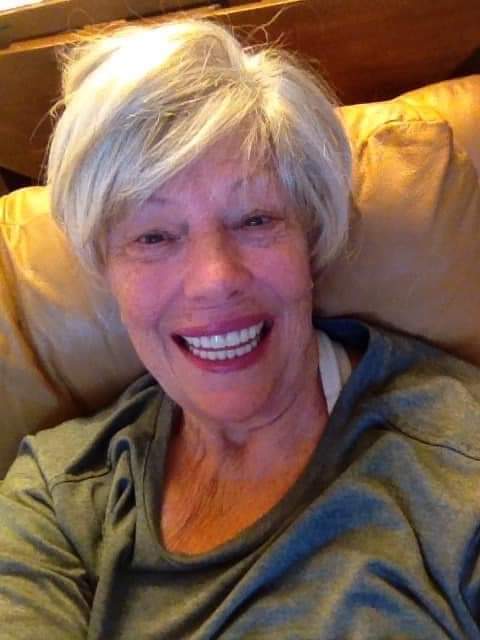 She was surrounded by her immediate family when she passed at her son's home in Issaquah WA, where she was cared for by her daughter in Law, Jodi McMullin for the last few months of her life. She was loved by so many friends and family. She was a giving person, who had great faith which I witnessed even to her final days on earth. Gayle loved her grandchildren more than anything and was the best, caring, and kindest Grandma ever known. She was a friend and Mother to her two children Steven James McMullin and Kelly Ray Cantu. She was very gifted at sewing and making things for her grandchildren, she always had a creative spark in her that will never be forgotten.

She gave up her first-born child for adoption when she was 19, a baby boy born in 1962. She is survived by her son Steven James McMullin & daughter Kelly Rae Cantu. The Cantu's: Eddie & Kelly and their twin boys: Jacob & Brandon. The McMullin's: Steven & Jodi, and their children: Hannah, Andrew, Timothy, and Elyse. She was a sister to Linda Pierson and Terri Crandall; Widowed from her previous husband George Harry Robbins who passed August 17, 1999.