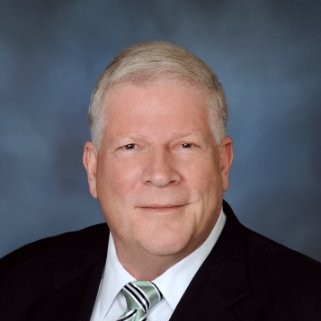 Dr. William Linwood Lanzer, 76, of Bellevue, Washington passed away on December 16, 2022, after a battle with cancer.

Bill was born on November 10, 1946 to William and Matilda Lanzer in Passaic, New Jersey. Bill grew up playing multiple sports and performing at piano recitals as an excellent pianist. He went on to University of California Berkeley for undergraduate and UCLA (1964-1968) with a BA in Psychology. After undergraduate he proudly served in the US Air Force as a Lieutenant Colonel (1968-1972). He began Medical School at Rutgers University and finished receiving his Medical Degree from Washington University in St. Louis (1977). Dr. Lanzer was elected to spend 2 years at the National Institute of Health performing Cancer research (1977-1979). He was accepted into the University of San Diego Orthopedic Residency program (1977-1983). At completion of his residency he was selected to be an Adult Reconstructive Fellow at the Mayo Clinic in Rochester Minnesota (1983-1984). He then accepted a position as Professor of Orthopedics at University of Washington Medical School (1984).

Dr. Lanzer was published in numerous medical journals and was consider a thought leader in the medical community. He was recognized by his colleagues, nurses, and patients as a confident, decisive, talented surgeon. He trained numerous fellows and residents as the next generation of orthopedic surgeons. He was a brilliant man known to many and was just as unique in persona.

Over the last 40 years, Bill and his family took numerous memorable vacations, The Jersey Shore, Alaskan dog sledding expeditions, the Montreal Grand Prix, and Hawaii on multiple occasions. Bill also had a passion for flight, bringing his children along for his expeditions.

"I will always love this man as a brother. ?"

"Bill was one of the first orthopaedic surgeons I worked with when I began my career. He was a fine surgeon but also a great educator, capable of making complex surgical concepts accessible to a new engineer. I'm pleased that we maintained contact over the years. Bill was always entertaining and I always left our meetings with a smile on my face. You are missed! Condolences to his family members. Jim Cassidy, Ph.D., COO & President, Artoss, Inc."