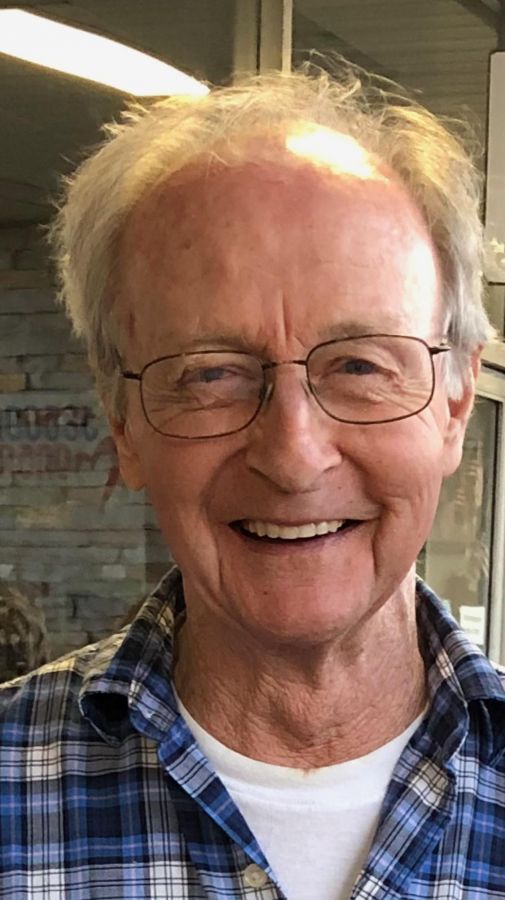 Ronald R. Robeson, 85 of Venice, Florida passed away on 12/25/2022. Ron was born in Housdale, PA. to the parents of Mervin and Pearl Robeson on March 27,1937. He went to Coventry High School in Akron Ohio. Ron then went to work for Summit County, Ohio for the Road and Bridge Dept. for 20 Years. In 1979 Ron and his family moved to Venice, Florida, where he continued his work as Chief Engineer Inspector for the Sarasota County Road and Bridge Department for 24 Years.

Ron was a very active man who loved to boat, fish, golf and fly airplanes. Ron and his Wife loved taking cruises and seeing the world together. Ron also was a great auto mechanic and could build just about anything. He was a honest, quiet, humbled man who always believed in working hard and doing the right thing.

Funeral Services will be held at The Chapel of Peace at Gulf Pines Memorial on January 20th at 10:30 a.m. Flowers can be sent to Gulf Pines Memorial in Englewood, Fl. If you would like to make donations, we ask you send them to Tidewell Hospice or Alzheimer Association in Ronald Robeson's Honor.

"Ron will be missed by all who knew him. He loved his family and valued his friends. He was always ready to help people if they had a problem. Hope Ron and Butch have a joyous reunion in heaven! Carole Robeson (favorite sister-in-law)"

"Our deepest condolences to the Robeson family and friends from all the staff at Sound Choice Cremation."