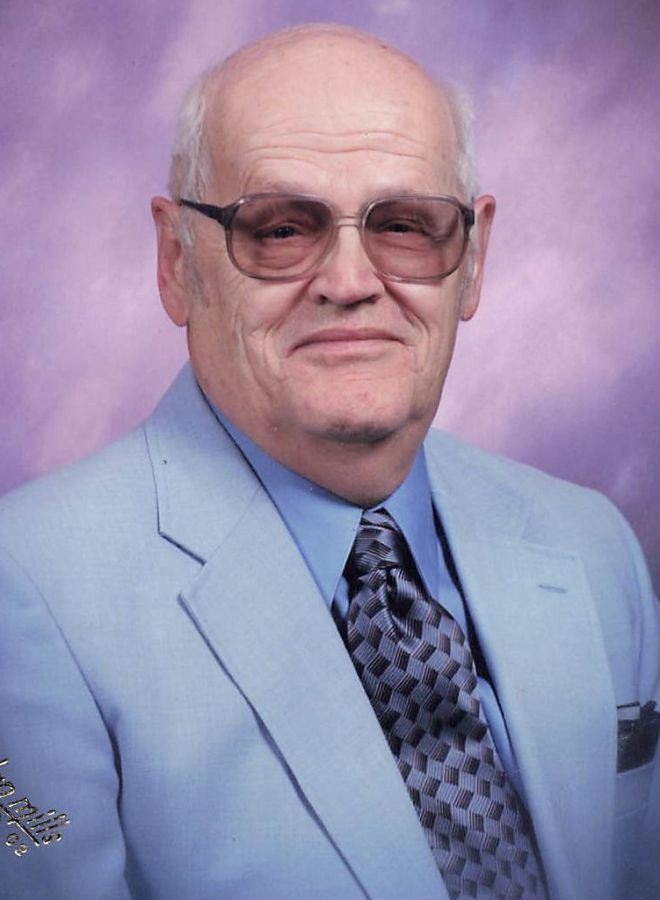 Robert Otto Bartels was born on August 24, 1929 in Rochester, MN to parents, Otto and Ella (Hansen) Bartels. He attended Elgin Lutheran and graduated from Elgin High School. Robert served in the United States Air Force from 1950-1953, spending 5 months stationed overseas and earning the National Defense Service Medal as well as a Good Conduct Medal. He then went on to work for the Kahler Corporation in Hotel Maintenance for 37 years until retiring in 1989. On August 30, 1986, Robert married Carol Aakre in Rochester, and gained two step-children Shirley and Ken.

Robert had many hobbies including camping, fishing, traveling, gardening, motorcycling, and playing board games. He and Carol especially enjoyed spending their winters in Arizona. Robert took great pride and joy in all of his grandchildren and great-grandchildren. He will be missed by many.

A Memorial Service will be held at 11:00 am on Saturday, January 21, 2023 at Ranfranz and Vine Funeral Homes (5421 Royal Pl. NW, Rochester, MN 55901). Visitation will be one hour prior to the service. Burial will be at Oakwood Cemetery in Rochester.
In lieu of flowers, memorials may be directed to the family.

Ranfranz and Vine Funeral Home is honored to be serving the Bartels family; to share a special memory or condolence please visit www.ranfranzandvinefh.com

"I worked in the Kahler Maintenance Dept. from 1974 to 1980. Bob was always busy fixing something and always had a fresh pot of coffee going. Thanks Bob. "

"Meyer and I will miss our therapy dog visits with Robert. He was a precious soul! "