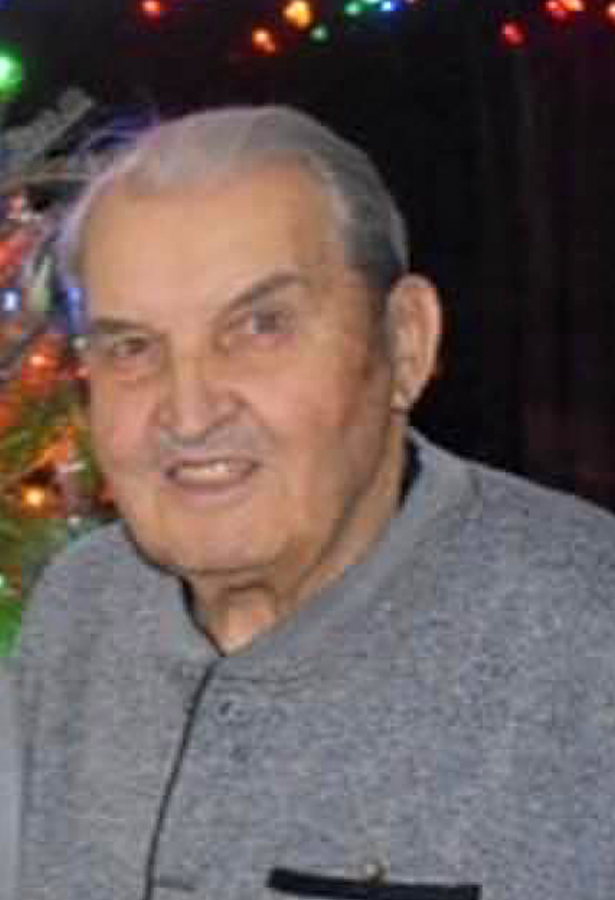 Larry was a graduate of Wahoo High School, class of 1951. He enlisted in the United States Navy, serving from June 1955 to July 1957 on the USS Yorktown.

He worked for North-West Airlines for a short time. He was a postal worker with the United States Postal Service in Chicago for over 40 years until retiring and moving to Polar in 2000.

In his younger years, Larry enjoyed bowling and being on a league. He also enjoyed traveling with Mardell and fiddling with cars. His children have fond memories of their dad working part-time at a gas station, often being brought to assist at the station. Larry was passionate about his faith and a member of St. John Catholic Church.

In addition to his wife and parents, he was preceded in death by his daughters, Debra Lanik-DiNaso and Laurie Jean Lanik; a granddaughter-in-law, Alixx Lanik; brothers, Francis (Mildred) Lanik, Godfrey Lanik, Leo Lanik, and Bernard Lanik; and a sister, Rosemarie (Francis) Cermak.

A funeral Mass will be held on Friday, January 27, 2023, at 5 p.m. at St. John Catholic Church with Rev. Joel Sember officiating. Visitation will be on Friday at the church in Hoffmann Hall from 4 p.m. until the time of Mass.

The Mass will be available to watch live on uoutube.com at the Antigo Area Catholic Churches page https://www.youtube.com/@AntigoAreaCatholicChurches