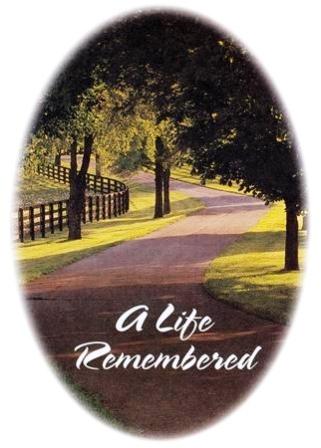 "She was an amazing grandmother to me and all the other kids in the family. It was hard for everyone when she passed away a year ago. She will be forever loved and never forgotten"