There’s been a ton of excitement in the funeral industry about the iPad! Many funeral directors cannot wait to begin selling their products and services via point of sale software on the iPad, letting the family feel in control as they make their selections.

Since many families still don’t have WiFi, and since it can often be a hassle to connect to someone else’s WiFi when you’re on the road or in their home, many funeral directors have been waiting for the 3G version of the iPad to be released, which will allow them “always-on” internet access from their iPad via the AT&T cellular network.

Apple has just announced that they’ll be releasing the iPad 3G in May and will start shipping it by May 7th April 30. So now’s the time to get your pre-order in to ensure you’re on of the first to secure a 3G iPad!

If you’re still on the fence about whether the iPad is right for you and your business, I’ll be giving demos and letting you get some hands-on experience using the iPad at the OGR Conference in Colorado Springs this Friday and Saturday. Come to my (Zack Garbow) presentation on Social Media, and meet up with me during the conference. I’ll show you everything you can do on an iPad to increase yours sales! 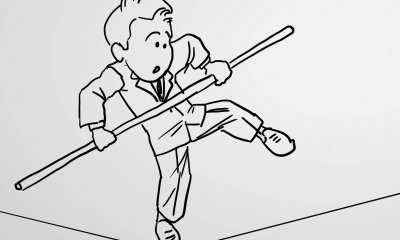 4 Online Marketing Mistakes that are Putting your Firm at Risk 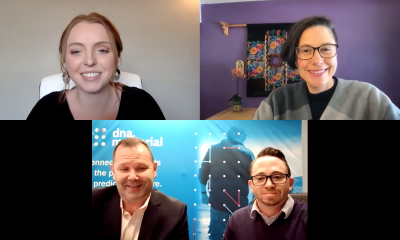