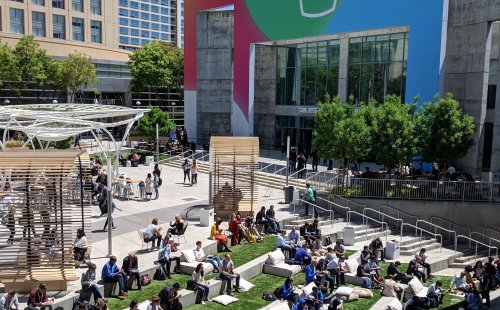 Learning the Future of Facebook at the F8 Developers Conference

I had the privilege of being accepted to Facebook’s F8 annual developers conference, which I attended this past week in San Jose, CA. 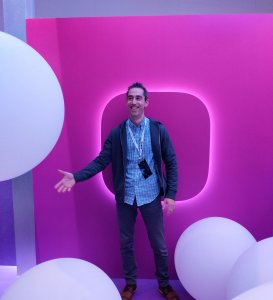 F8 is Facebook’s big, annual conference where they make their most impactful product announcements, reveal the company’s priorities, and support developers like those of us at Funeral Innovations, who build impactful products for their platform. This year I joined around 5,000 other developers to learn the future of Facebook.

Throughout two jam packed days of keynotes and sessions, including hearing from Mark Zuckerberg himself, I learned a ton about what Facebook sees as the future of social media, and how businesses can leverage their platform to reach their community today and far into the future. Here are some of the most relevant takeaways for funeral professionals who are looking to build relationships on Facebook in their communities.

The Future is Private

Those are the words Facebook’s founder and CEO, Mark Zuckerberg stated to kick off his keynote address. Facebook believes that their existing mode of sharing with your “500 closest friends and businesses” amounts to participating in a digital town square. The future is more intimate, like chatting within a “digital living room” with those you know the best. As such, Facebook is putting more emphasis on participating in groups and private messaging. 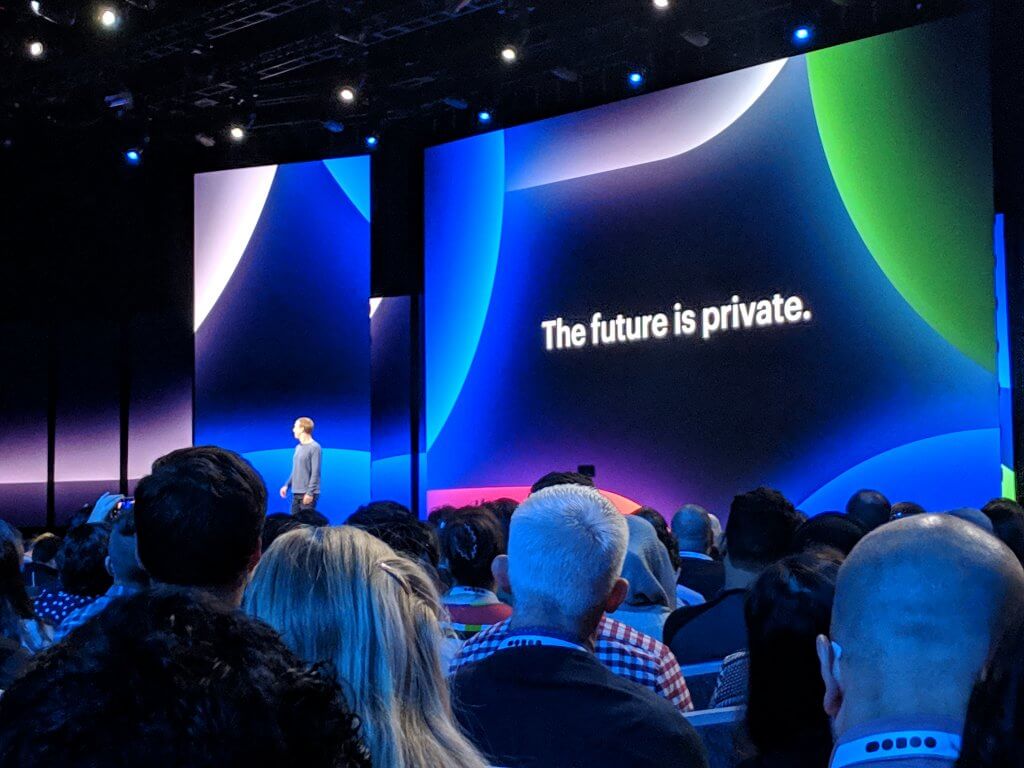 The News Feed is Changing

Facebook is now rolling out the biggest change to their mobile and website applications in 5 years, which they call FB5. Gone is the traditional Facebook blue, in lieu of more whitespace and a more modern logo. Additionally, with the new app Facebook is focusing more on Groups, Messenger, and Events. 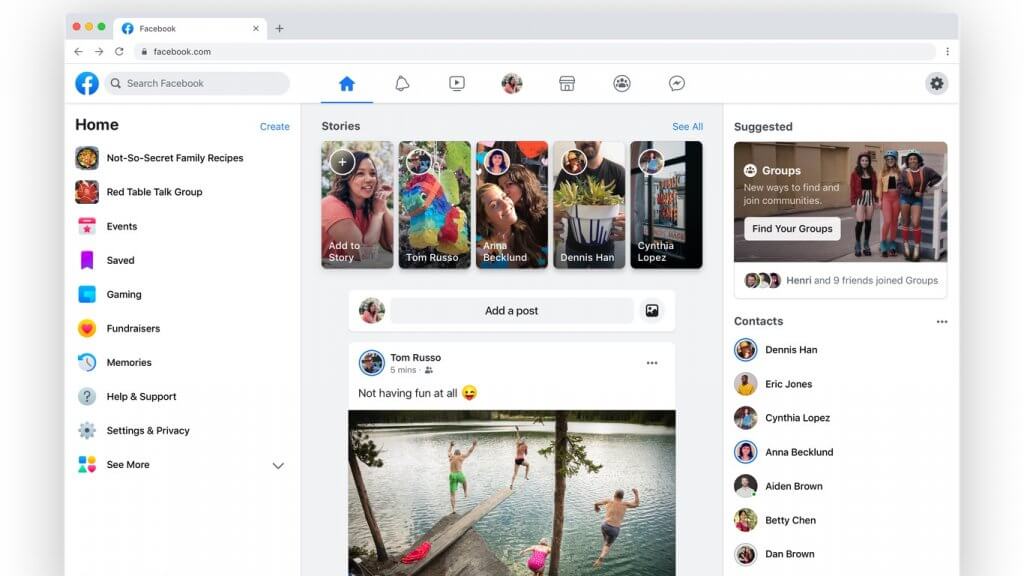 Messenger is Here to Stay

Facebook Messenger is Facebook’s private chatting product for sending direct messages to one or more people. Facebook is currently adding end-to-end encryption to Messenger, meaning even Facebook won’t be able to read the contents of your messages. They are doing this as a way of building more trust in their private communication products, and to encourage more people to rely on Facebook for more of their communication. This includes businesses too, and Facebook is even rolling out more business tools to help firms communicate with clients on Messenger, automate their responses, and even book appointments directly from a chat!

Stories are a type of Facebook or Instagram post that is less formal, more fun, full screen, and disappears after 24 hours. For many people, it has become their preferred way of sharing with over 1 billion stories being shared daily. For many businesses, it’s becoming one of their best performing advertising channels with over 3 million advertisers now using stories and 50% of people who view stories ads end up going to the advertiser’s website or physical store. 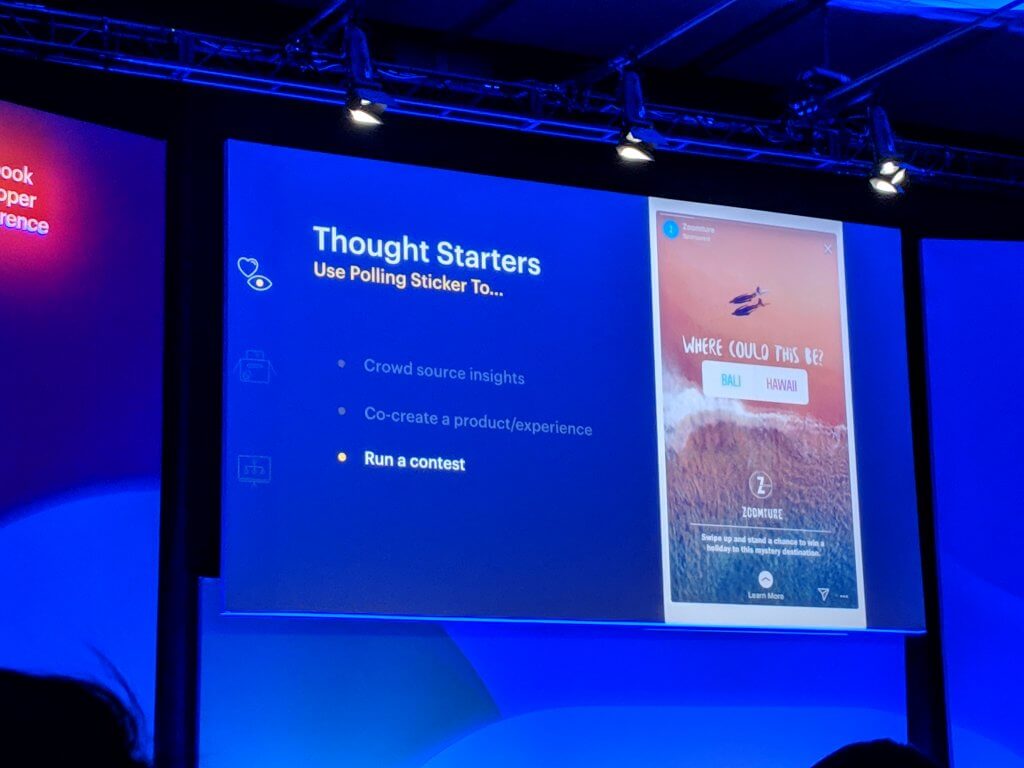 Facebook continues to adjust their ads product, and the tactics to get effective results continues to change as well. Ads have gotten much more effective but also more complex and difficult to navigate and use, requiring experience with split testing, video, lead forms, advanced creative, online-to-offline strategies in order to succeed. 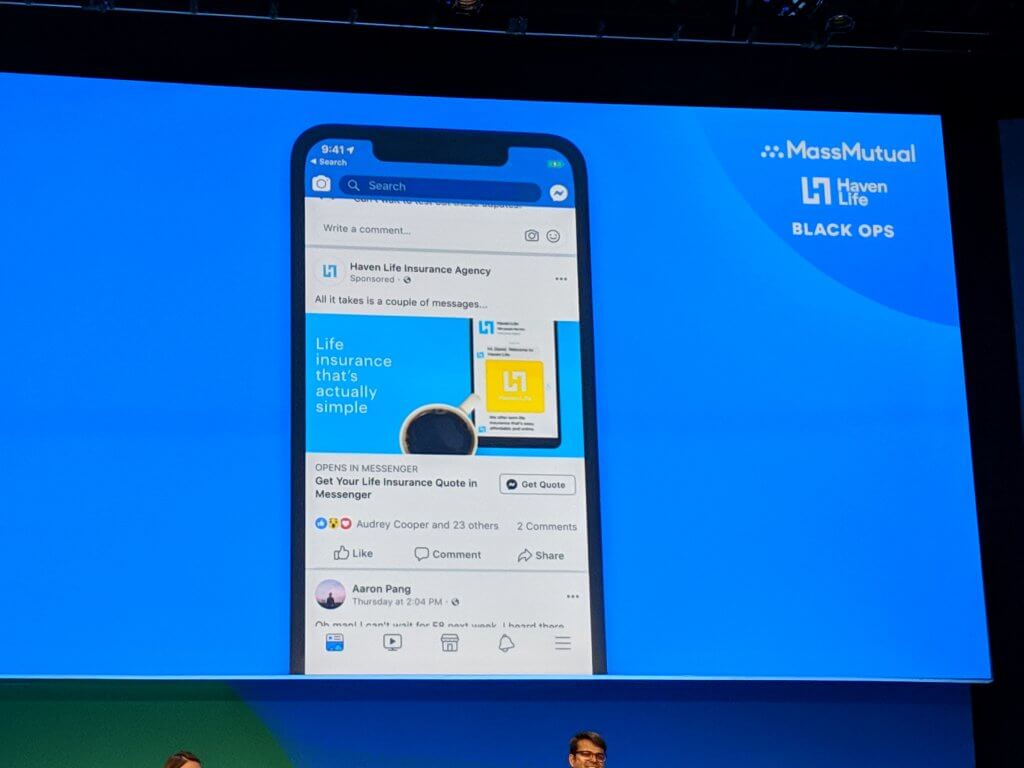 The Future of Communication

Facebook demonstrated a handful of advanced technologies that show where communication is heading in the future. Augmented reality, which combines the digital world within the physical world, is growing rapidly in popularity and is used extensively within Instagram, Snapchat, and Facebook. Facebook also announced the launch of two new virtual reality headsets, which will further bring virtual reality to the mainstream. Lastly, Facebook is putting a lot of focus on artificial intelligence as a means of filtering out profane content or content that violates their terms and conditions from their platforms and as a way to improve your ads’ effectiveness and make your messaging bots even smarter. While these technologies sound like something from the far future, they are already being adopted by mainstream users and are only going to grow. 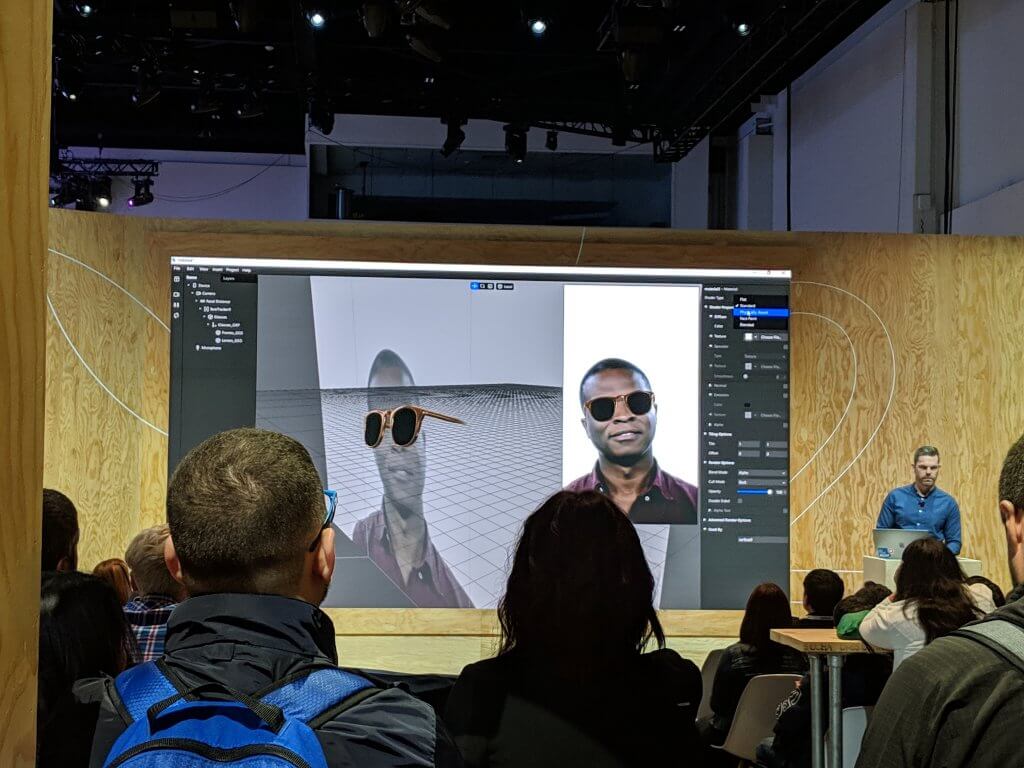 How does all this affect your firm?

All of these changes point to Facebook de-emphasizing organic (non-paid) reach from businesses. Instead Facebook focusing on reaching people on a more personalized level. It becomes even more important for funeral homes to set aside ad budget to reach folks in their community, and have a plan to take that conversation with your community from Facebook to another communication channel like email for follow up.

Here are the 3 big ways for you to adapt and stay ahead of all this change in the social and digital space. 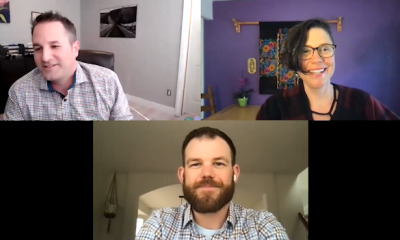