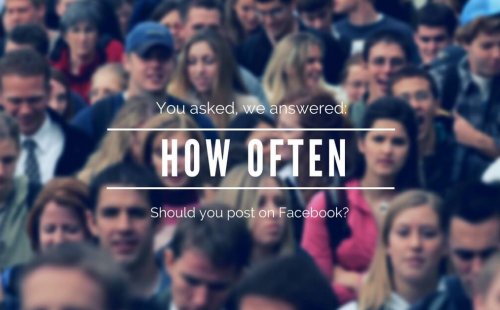 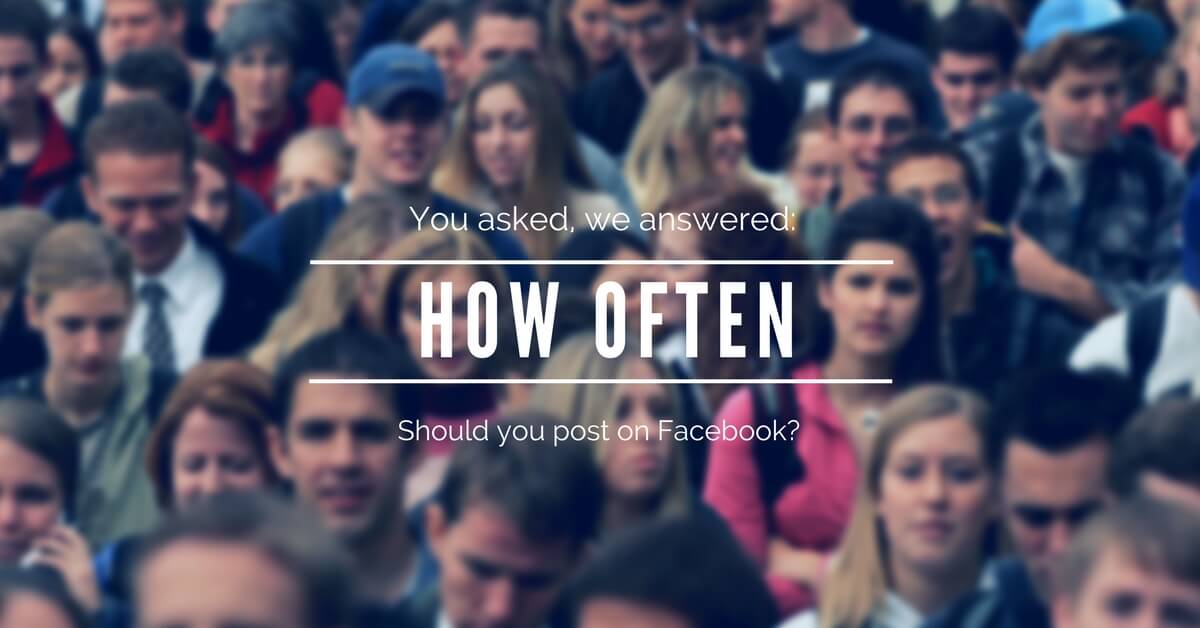 Recently we had a customer return from a funeral and cemetery conference and asked about how frequently she should post to Facebook. A so called “social media expert” advised them to post less frequently in order to get more engagement. Needless to say, I was surprised by this advice. But rather than write it off out of hand, I decided to do a little digging to determine the right answer to the question, “How often should your funeral home or cemetery post on Facebook?”

As the creators of the most popular social media solution in the funeral and cemetery industry, we have access to unprecedented data to determine questions like this. So I set to work analyzing 10,000’s of posts over the past couple months. I created 4 groups of funeral homes and cemeteries:

For each group, I ran the numbers to determine how much reach and engagement they are getting for an average post. Take a look. 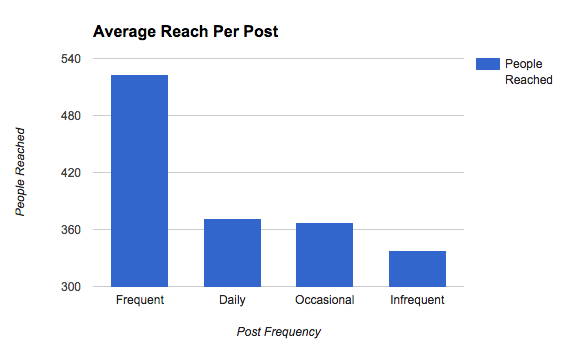 The likely reason is that firms that post frequently generate more fans and affinity with their fans. As people see and engage with their frequent posts, Facebook ensures they see more subsequent content from your firm. The more you post, the more likely you’ll reach people at one time or another to start building that affinity. 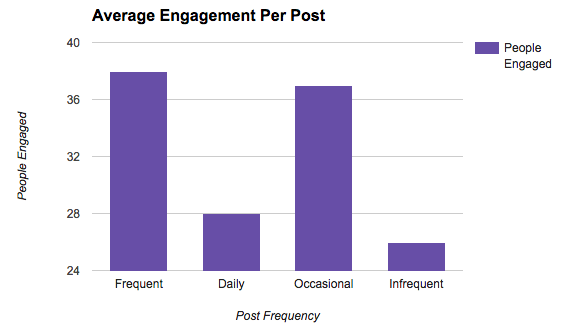 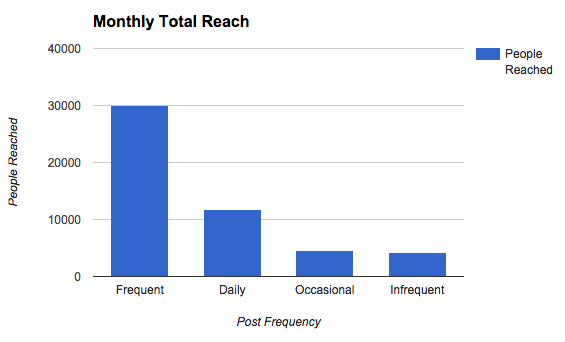 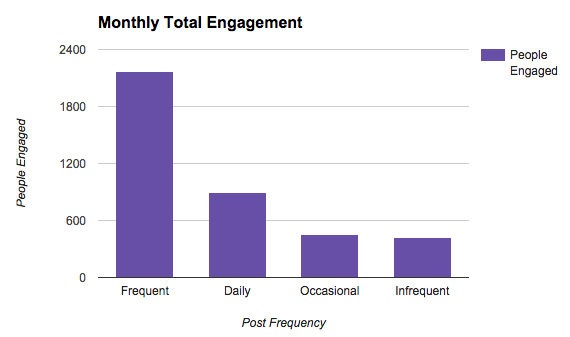 Not surprisingly, the story is the same with total engagement. Firms that post frequently engage 143% more people than those that post merely daily.

Obviously as a busy funeral home or cemetery, your time is probably not best spent posting on Facebook twice per day. That’s where the Social Media Copilot comes in. The Social Media Copilot is the industry’s most popular Facebook marketing solution, posting great, educational and branded content automatically for you, even while you sleep.

Finally, one more piece of advice: be careful who you listen to when it comes to social media. Anyone can call themselves a “social media expert,” but unless they can show you real numbers to back up their claims, always take their advice with a grain of salt… or two! 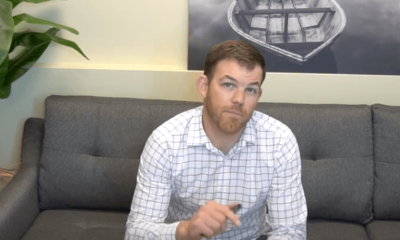 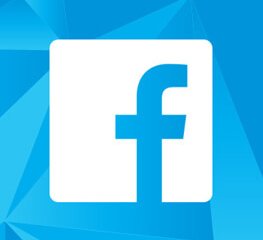 What is the Value of Your Funeral Home on Facebook?