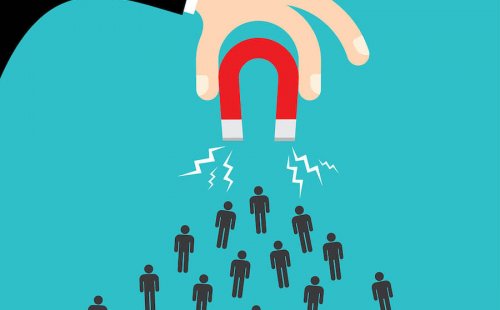 Don’t Think You Can Get Leads on Facebook? Challenge Accepted!

I wanted to share a quick story of something that happened recently that I think would surprise a lot of funeral homes and cemeteries.

We spoke to a funeral home not long ago that was skeptical about the value of Facebook. We discussed with them their goals, and it turns out that they were desperate to generate more leads for their business. However, they were convinced Facebook could not help them get more leads.

We explained to them our process for reaching people in their community on Facebook, building trust, and getting folks to take action by offering them valuable content in return. We gave them statistics showing how effective this approach has been in every market we’ve tried. 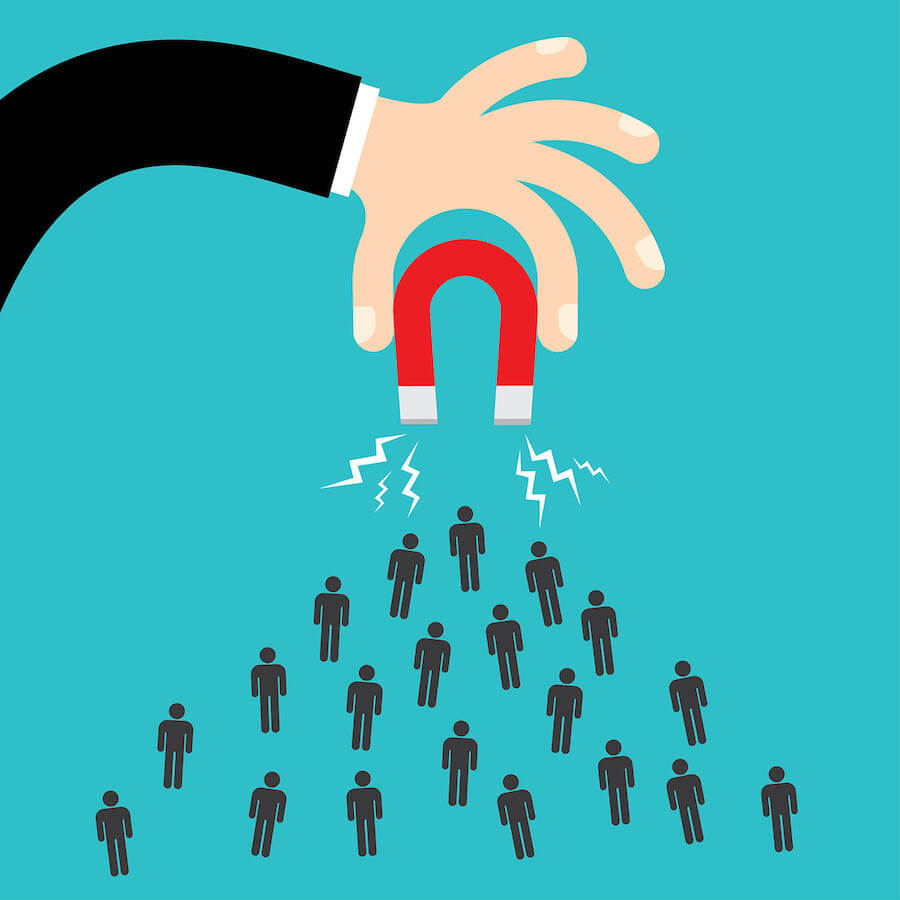 “I was shocked by the results”

Yet they still didn’t believe it would work.

(They are not alone: this is actually a really common sentiment among funeral homes and cemeteries)

We were happy for a chance to prove them wrong (and knew they would be happy to be wrong about this). So here’s what we told them: “How about we generate 5 hot leads for you to prove it can be done?” We even offered to pay for the ad budget necessary! Still skeptical, this funeral home was willing to see if we could prove ourselves and accepted our offer.

What we did next will probably shock you.

We immediately analyzed their community, targeted their ideal market, launched one of our “hot leads” ad campaigns targeting people who wanted to plan ahead and within 3 hours we had already generated 5 hot leads, each containing a name, phone number, and zip code. And every single lead was in their targeted service area!

When we followed to ask what they thought, the funeral home’s owner was honest: “I was shocked by the results.”

They are now believers.

Are you skeptical that we can generate leads for you on Facebook? Let us prove that we can! Schedule a live demo now and we’ll show you what we can do.

Get a Live Demo 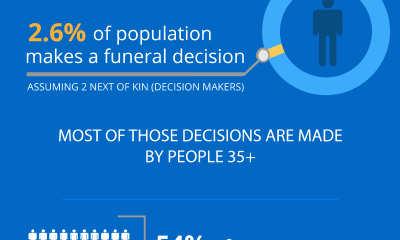 What is Brand Awareness Worth? 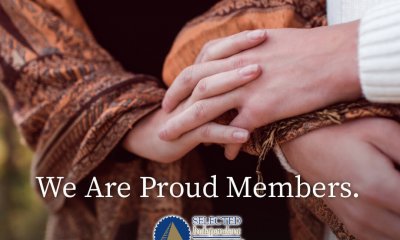 Use Anchor Text to Improve Your Funeral Home’s SEO