Many funeral homes wonder (and speculate) about the best times for them to post on Facebook to maximize their reach and engagement. Is it best to post late in the week, when people are looking for a distraction from work? Are people largely away from their computer and mobile devices on weekends, and thus more likely to not see your post? Is it better to post in the morning when people are starting their day, or in the evening when they are winding down?

As the world’s most popular provider of Facebook solutions for funeral homes, we are in a unique position to analyze the data and answer these questions!

To come to our conclusions, we analyzed the performance of over 250,000 posts by almost 700 funeral homes. Let’s see what the data shows!

Days of the Week

First we looked into what days of the week perform best in terms of the number of people reached and those engaged. 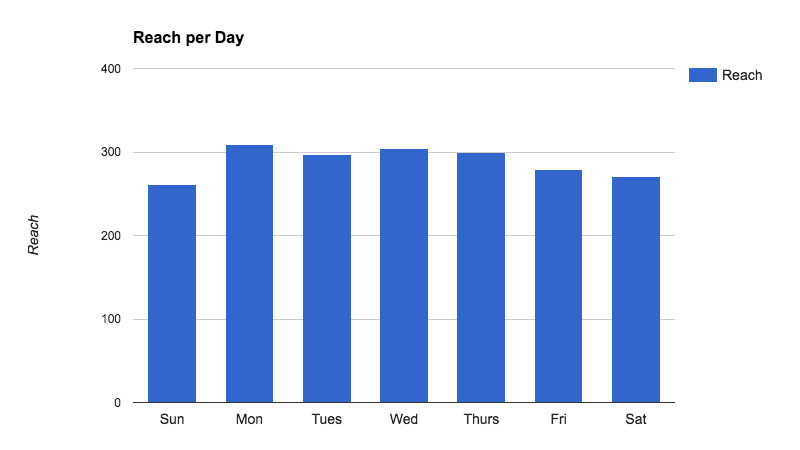 When examining the average number of people reached per post by the day of the week, you can see that there is not much variation between the days. However, Friday through Sunday reached about 12% fewer people on average, when compared to Monday through Thursday. 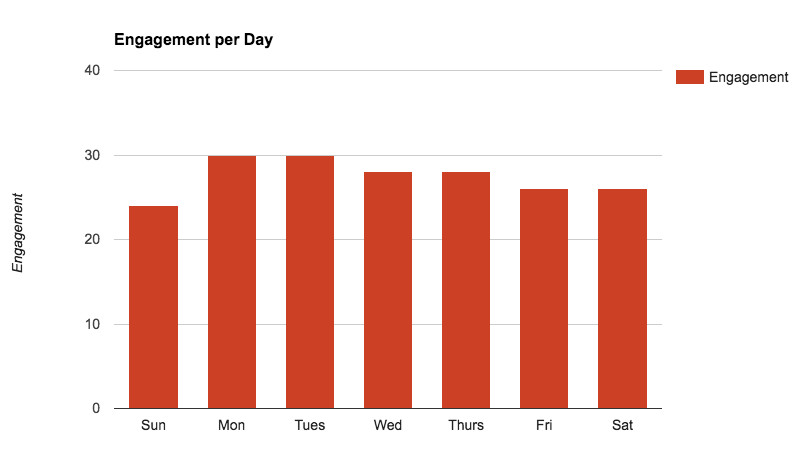 In terms of engagement, we noticed a similar pattern. Posts on Friday through Sunday saw about 16% less engagement than the rest of the week.

Next we analyzed how posts performed according to when during the day they were posted. Note, since very few posts were posted between midnight and 7am, we omitted those times from the data below. 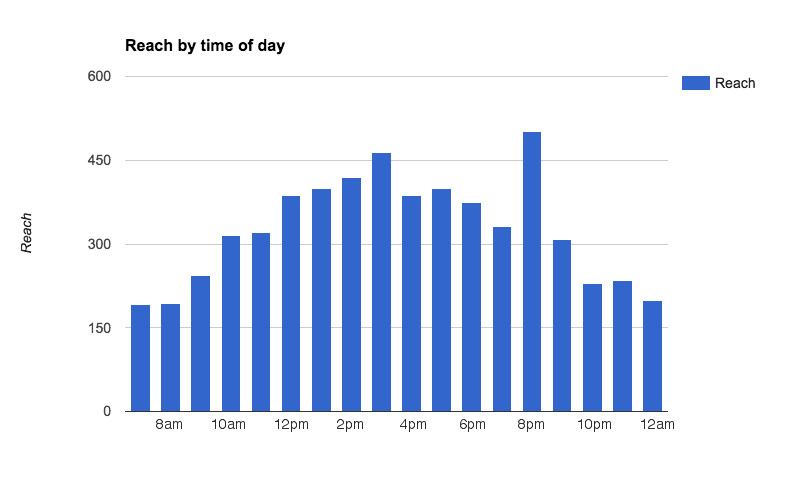 Here we see a far more drastic variation throughout the day. Beginning at 7am, average reach climbs throughout the morning and into mid afternoon, where reach peaks at 3pm, then begins to decline until midnight. On average, posts that were posted at 3pm received 133% more reach than those posted closer to midnight! 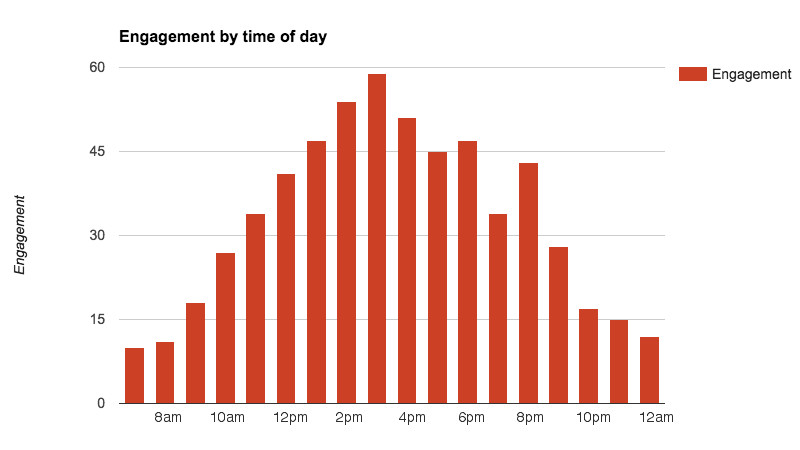 We see a similar, and even more significant, trend when examining the engagement of posts. Like with the reach, the engagement peaks around 3pm, then drops throughout the day and into the night. In this case, posts at 3pm received a whopping 390% more engagement than those around midnight!

Interesting, in the case of both reach and engagement, there is a spike around 8pm. This is likely is due to people finishing dinner (or putting the kids to bed) and sitting down to relax for the evening.

The best strategy for funeral homes posting to Facebook is to vary the day of the week in which you post. While there is a slight difference in reach and engagement based on the day you post, the difference is not pronounced enough for you to alter your strategy to post only on particular days.

When it comes to the time of the day you choose to post, the bulk of your posts should occur during late morning through early evening. That said, different people have different schedules, and part of your goal on Facebook should be to reach as many people as possible with your message. So it’s important to include some posts in the morning or late evening to cater to those with different schedules from the majority.

Of course, our Social Media Copilot intelligently posts throughout the day for your funeral home, so if you want to get the best results, contact us now to learn more about how we can help you success on Facebook! 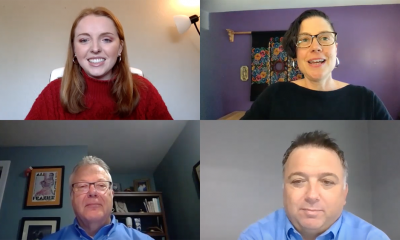 Welcome Bill Summers to our team